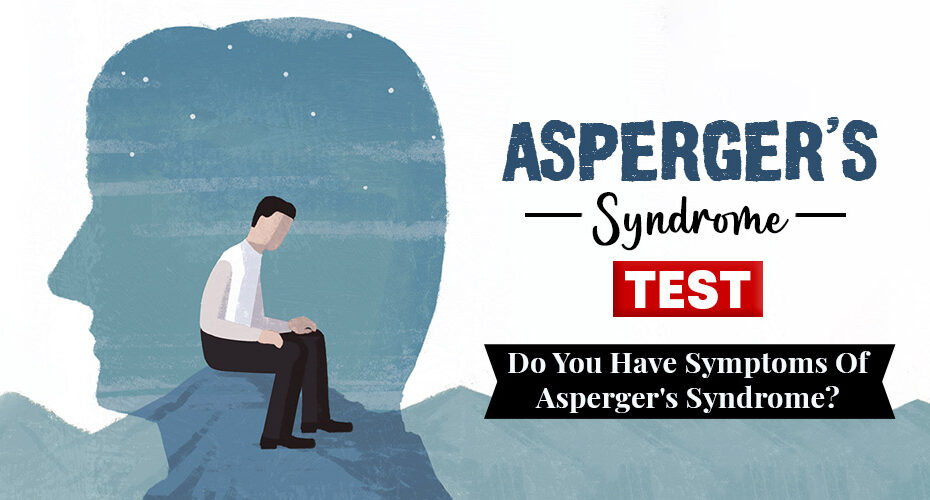 This Asperger’s Syndrome Test can help determine whether you might have symptoms of Asperger’s or not. Take the test to find out!

Asperger’s Syndrome is considered to be a part of the autism spectrum and isn’t regarded as a separate and independent diagnosis anymore. The American Psychiatric Association released the Diagnostic and Statistical Manual of Mental Disorders 5 (DSM-5) in 2013 and included Asperger’s Syndrome as a part of the Autism Spectrum Disorder (ASD). Additionally, it’s also referred to as ASD, but without any language or intellectual disability.

Asperger’s Syndrome is a developmental disorder that makes it challenging for people suffering from this condition to communicate, interact, and socialize properly, due to their impaired ability to read social signals. Such kinds of difficulties can result in depression, anxiety, fear, and overwhelming stress.

The interesting thing is, that an autistic child might display symptoms from a very young age, but they might only get diagnosed between the ages of 3 -10. Asperger’s Syndrome tends to affect boys more than girls. People suffering from this are very smart people, it’s just that they struggle with their social skills and interactions.

Some experts believe that Asperger’s Syndrome is caused by changes in the brain, however, no concrete evidence has been found yet. It can be a combination of prenatal and genetic brain differences.

Apart from genetics, being exposed to environmental toxins such as viruses or chemicals might also contribute to this. It’s also believed that boys tend to get diagnosed more than girls. However, according to some research, this is because autistic girls mostly don’t get the right diagnosis.

A list of questions is mentioned in this Asperger’s Syndrome self-test which relates to life experiences that are common among people who suffer from Asperger’s Syndrome. Please read each question carefully, and indicate how often you have experienced the same or similar challenges in the past few months.