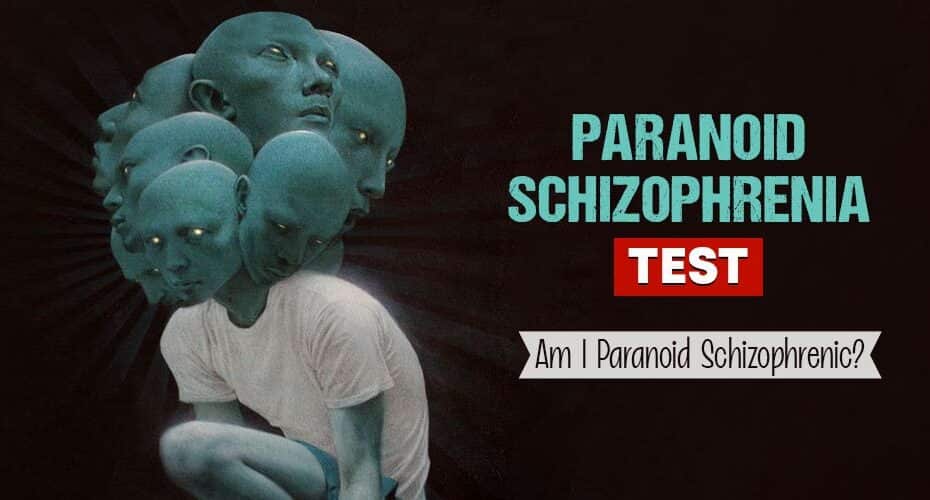 This Paranoid Schizophrenia Test can help determine whether you might have any of the common symptoms or not. Take the test to find out!

Paranoid Schizophrenia is a type of mental disorder that is characterized by hallucinations and delusions, leading patients to see and hear things that are not there; the lines between real and imagined get blurred often. Around 1.1 percent of the American population is diagnosed with schizophrenia, whereas schizophrenia with paranoia is the most common form of this mental disorder.

Generally, symptoms start showing from late adolescence to early adulthood (18 to 30 years). It’s considered extremely unusual for schizophrenia, especially paranoid schizophrenia, to be diagnosed before the age of 16 and after the age of 45. The onset of symptoms normally appears earlier in men compared to women. Additionally, around 50% of schizophrenic people experience paranoia.

Paranoid Schizophrenia is a kind of psychosis in which your mind refuses to acknowledge reality, and this ends up affecting how you think, perceive, and behave. Schizophrenic people tend to be extremely suspicious and doubtful of the people around them, and that includes their family and friends too. Their paranoia starts to control their lives, thoughts, emotions, and feelings which is why they find it difficult to maintain personal relationships, hold on to a job, interact normally with others, and even perform daily chores.

The paranoid delusions seem real to them, even if there’s strong evidence that they’re not. Also known as delusions of persecution, the paranoia stems from extreme fear and anxiety and the inability to differentiate between what’s real and what’s not. Schizophrenic people are normally not violent people, but their constant fear and anxiety make them feel angry and threatened all the time. 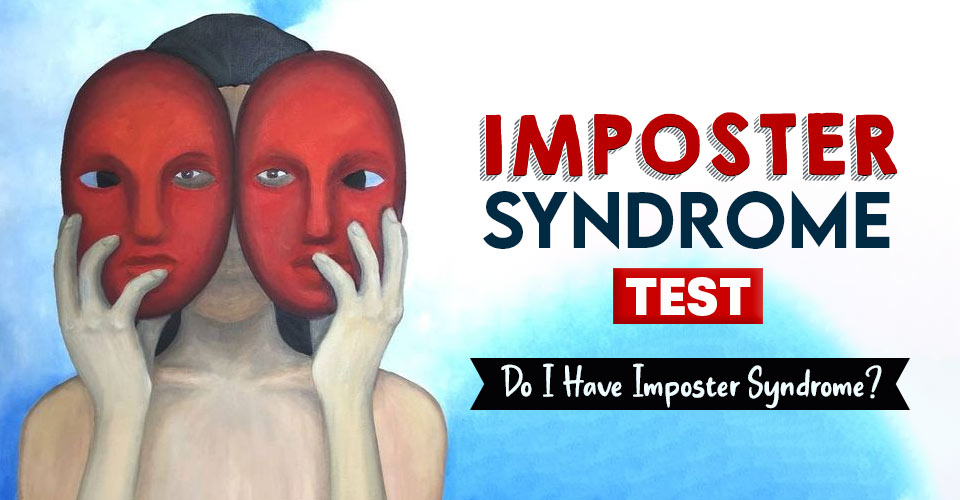 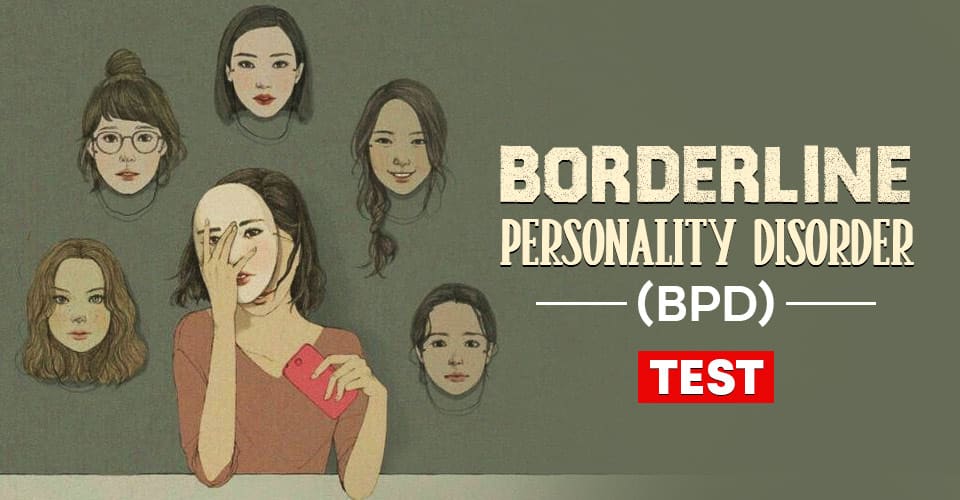 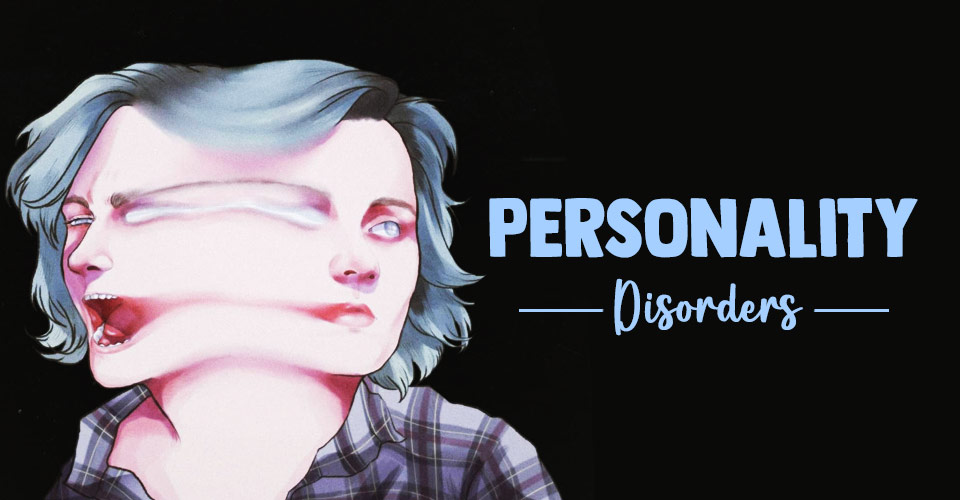 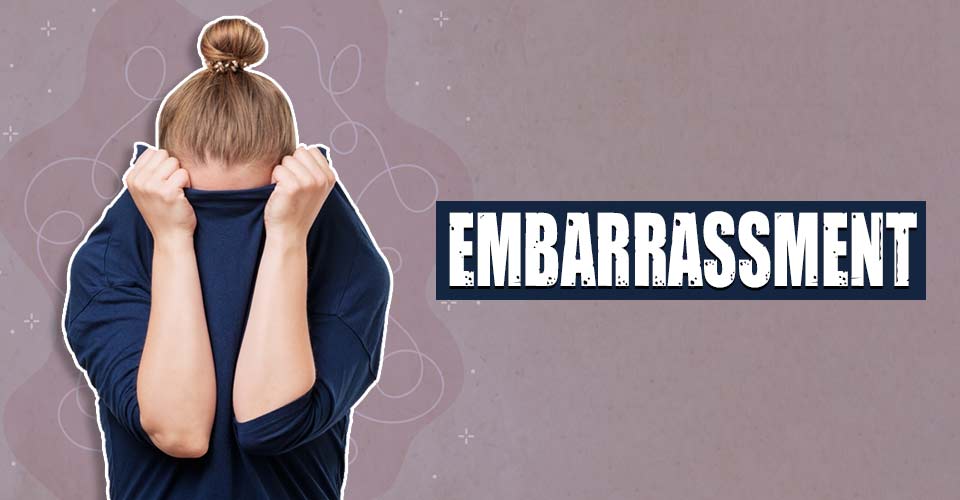