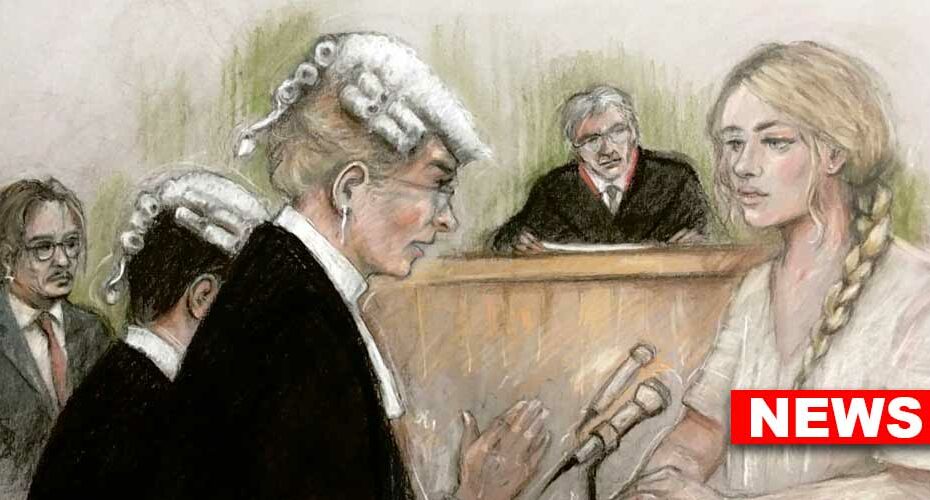 The Johnny Depp vs Amber Heard trial spelled victory for Depp, but he was slapped with $2 million in damages as his lawyers called Heard’s abuse accusations a “hoax.” The trial’s verdict was a turning point for male mental health and victims of domestic abuse—but it had its lows.

It dealt a setback to mental health movements, with many condemning the controversial use of Amber Heard’s mental health diagnosis for legal gains. That said, mental health, personality disorders, and confidentiality issues have received more coverage as a result of the Johnny Depp and Amber Heard case.

Throughout the publicized trial, witnesses gave evidence of Heard’s diagnosis with rare personality disorders and substance abuse. However, because this was a case of defamation, Heard’s history of mental health was strategically highlighted to portray her as the aggressor and abuser in the relationship.

In fact, when the psychiatrist, Dr. Shannon Curry, testified to Heard’s overlapping mental disorders—borderline personality disorder (BPD) and histrionic personality disorder (HPD)—she unhelpfully solidified the narrative of the “mad woman” and the practice of “gaslighting” in intimate relationships.

What Is Borderline Personality Disorder?

Borderline personality disorder (BPD) is a mental illness in which a person experiences extreme commitment and abandonment fears, reckless behavior, and unstable relationships.

What Is Histrionic Personality Disorder?

Heard’s very public diagnosis put the spotlight on both BPD and HPD, but not necessarily for the better. In fact, this ‘sensational’ revelation in open court saw Heard vilified and dubbed as a “narcissist”, “crazy woman”, “liar”, etc. in the media.

Herein, experts have stepped in to acknowledge how controversial it is to use a person’s mental health diagnosis in legal procedures. For many, this “double diagnosis” of Heard’s mental illness was a violation of client confidentiality in mental health treatment. It harmfully showed how a person’s health conditions could be used against his/her for personal interests.