Can You Have More Than One Mental Illness At A Time? Science Says Yes 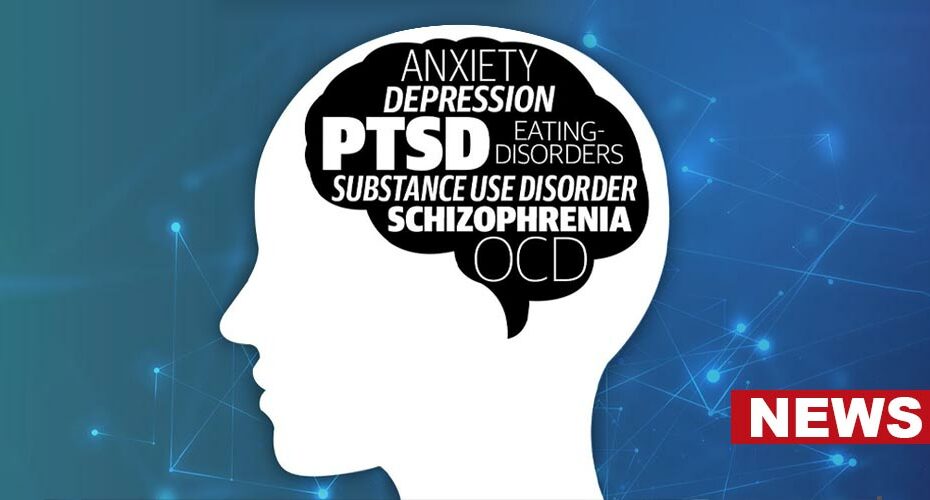 In a 2022 study published in Nature Genetics, a group of international researchers analyzed the genetic makeup and overlapping of eleven major psychiatric disorders. These include disorders like depression, bipolar disorder, ADHD, autism, substance abuse disorders, etc.

The researchers even claimed that the study can be a major game-changer for mental health treatment. Employing this methodology, mental health professionals (MHPs) can now formulate treatment and polypharmacy plans that address several mental disorders, rather than piecemeal.

Emerging studies showed that multiple psychiatric diagnoses have almost tripled from 2017 to 2021. The numbers are expected to rise, thanks to the gaping mental health crisis in the post-pandemic period. Aside from therapy and self-help strategies, the cornerstone of such diagnoses is pharmacology.

However, experts note that psychiatric polypharmacy is plagued by prejudice. One 2019 study states that “low levels of literacy and high levels of material disadvantage, which are common among public mental health service users, complicate the management and meaning of multiple medications.”

According to medical practitioners, psychoeducation, physician’s education, and “personalized medicine” can be effective in optimizing psychiatric polypharmacy in public mental health services.

For instance, a 2013 study recommends that “customized health care with decisions and practices tailored to individual patients based upon genetic findings” can greatly improve treatment outcomes in patients with severe psychiatric disorders.

As polypharmacy in multiple psychiatric diagnoses is a rather complex but necessary affair, experts have settled on a well-structured approach to pharmacology. They use the acronyms SAIL and TIDE, respectively.

Whereas, TIDE stands for:

The ultimate barrier to reaping the full benefits of psychiatric polypharmacy is the fear of confusion and a lack of a regimented procedure. Hopefully, with more research and clinical practice, the process and success associated with mental health medication would be more seamless and far-reaching.