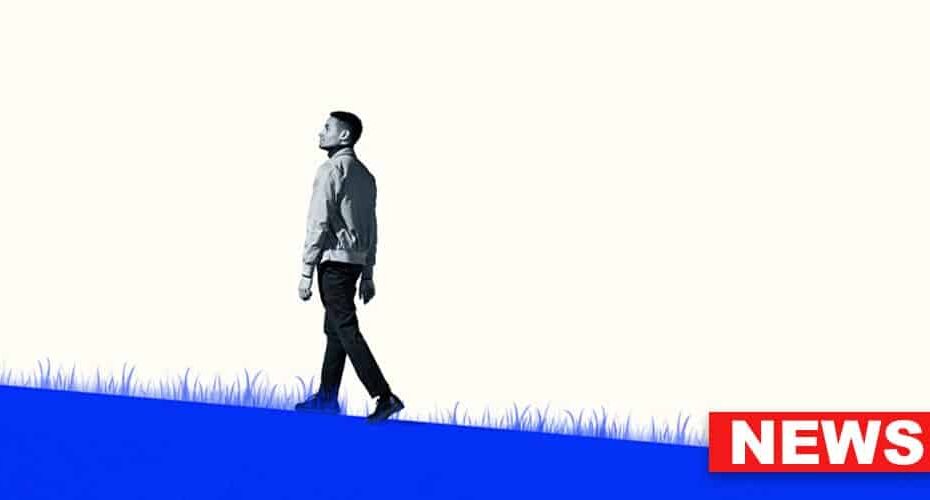 Psychology News – A study links creativity to free walking. Delving into the link between movement and cognition, the research seeks to gain a better understanding of diseases that affect body movements and cognitive abilities.

A study conducted at University of Würzburg links creativity to unrestrained walking.

The study delved into larger body movements and the mechanisms behind creativity, specifically divergent thinking, which is the ability to come up with new ideas or solutions to a single problem. In a series of experiments, the researchers studied the link between divergent thinking and body movements like free walking, walking in a prescribed path, sitting, eye-related movements, etc.

According to the findings published in Psychological Research, greater fluency and flexibility exist in divergent thinking when it is linked to unrestricted movement. This in turn enhances creativity. People performed better in a divergent thinking task while walking as opposed to merely sitting. Particularly free walking improved creativity, in comparison to ‘conditioned’ walking in a prescribed path.

To quote one of the researchers, Dr. Barbara Händel, “[the] research shows that it is not movement per se that helps to think more flexibly.” It is the freedom to make self-determined movements that boosts creativity. Nonetheless, no concrete movement suggestions are provided by the study.

The association between creativity and free walking is an old one. However, the study by Händel and Murali is a pivotal one. It attempts to give a plausible explanation between movement (free and restricted) and cognition. It also explores the complex relationships between sensory stimuli, the peripheral nervous system (PNS), the brain, and body movements. The research also derives a better understanding of diseases that affect body movements and cognitive abilities. For instance, it makes an interesting conjecture about sitting, screen time, and creativity. Prolonged screen time suppresses regular patterns of movement and impacts cognition.

Especially in the post-Covid era, the increased utility of small screen-technological devices in the field of education has a negative impact on cognitive processes.

To Know More You May Relate To