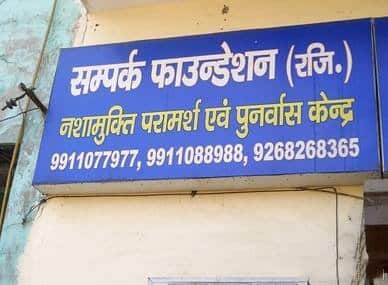 A recent study has reported that the medication nilotinib is ineffective in the treatment of Parkinson’s disease (PD), despite the acceptable safety and tolerability of nilotinib. The study was conducted to examine the safety quotient of nilotinib in patients with fairly advanced PD while testing its effectiveness on PD disability, pharmacokinetics, cerebrospinal fluid (CSF) penetration, and biomarkers.

It was a 6-month, multicenter, randomized parallel-group, double-blind, placebo-controlled trial. The study had proposed 173 patients. Out of this, 125 participants were screened and 76 who had received a stable regimen of PD medications were enrolled (39% screen failure). Patients in randomized 1:1:1 ratio received 150 mg or 300 mg nilotinib or placebo daily for 2 weeks then twice daily for 6 months. At 3 months, blood and cerebrospinal fluid (CSF) was collected for pharmacokinetic assessment.

While both active doses had an acceptable safety profile, during the assessment, dopamine metabolites did not change in the CSF of nilotinib takers. The total combinations of inhibition of breakpoint cluster-Abelson tyrosine kinase by nilotinib were 8% and 13% for both the low- and high-dose groups. With the efficacy data in the negative direction, the study suggested nilotinib should not be further tested in PD.

To Know More, You May Refer: