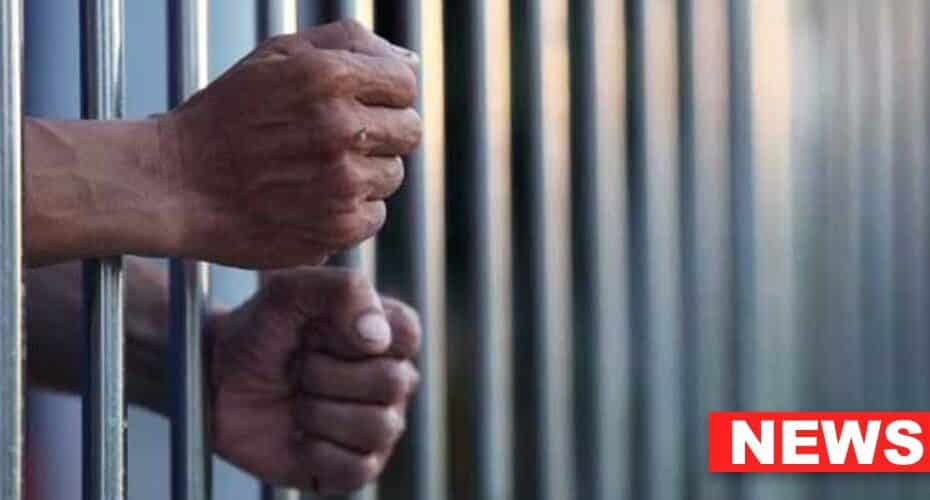 Though the Odisha government has assigned 15 psychiatrists and 13 clinical psychologists in November this year for the mental health screening and treatment of prisoners across the state, the sudden rise is a matter of concern. However, the prison officials stated that the COVID-19 pandemic adversely affected the mental health of many prisoners mostly because their trials and bail proceedings were severely impacted during this devastating healthcare crisis.

An advisory is recently issued by the ministry of home affairs, emphasizing the steps to address the psychological well-being of prisoners during the pandemic. The psychiatry department of the National Institute of Mental Health and Neurosciences (Bangalore) has also accompanied the Centre to prepare the advisory committee.

Additionally, a three-member expert committee is also constituted by the Odisha government to study the mental health condition of the jail inmates who are suffering from any kind of mental illness and find out the suicide rate in jails.

“We have been roping in yoga practitioners, motivational speakers, and NGO counselors to reduce the stress level of inmates. Recreation activities such as games and group activities are being conducted inside jails,” said Santosh Kumar Upadhyay, director-general police, prisons and correctional services.

“Recreation activities such as games and group activities are being conducted inside jails. Awareness programs on mental wellness, mental illness, suicide prevention, and substance use disorder are being undertaken on a regular basis,” he added further.

The World Health Organization (WHO) says that every prison authority should organize creative activities for jail inmates and provide them enough mental health support so that they can express their feelings and emotions whenever needed.