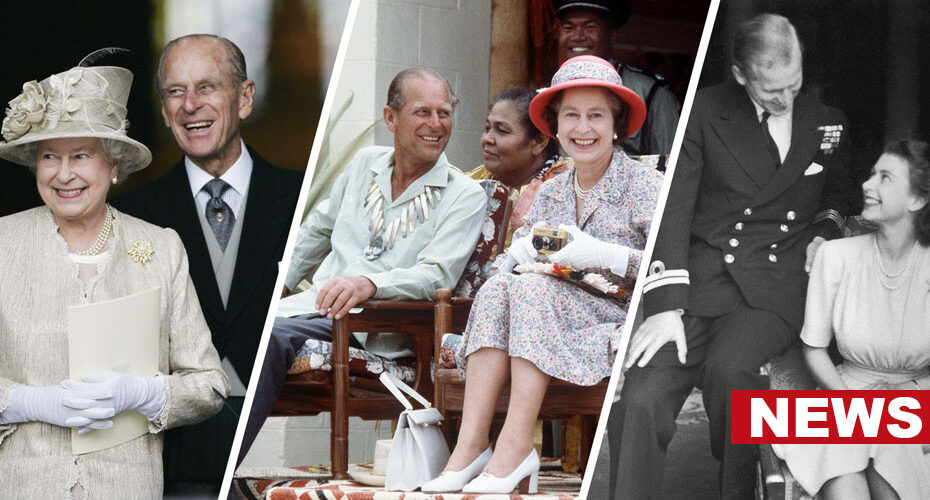 The passing of the World’s longest reigning monarch, Queen Elizabeth II, feels like the end of an era. While her biggest legacy happens to be her 70-year-old reign, Queen Elizabeth’s 73-year marriage to Prince Philip, The Duke of Edinburgh, has been considered the stuff of fairytales.

The Queen went on to describe him as his “strength and stay” and the lengthy tenure of the marriage not only gave her the stable image of a married public woman but also ensured a successful partnership throughout the longest reign in British history.

The Case For Marriage

Marriage is a timeless institution but it has been subjected to much debate over the years. While physical harm, mental health issues and divorce related to the institution have come under intense scrutiny and criticism—much research has highlighted the mental and physical health advantages of marriage.

In fact, Queen Elizabeth II’s 73-year marriage illustrates the enduring values and benefits of marital companionship that span a lifetime.

A happy marriage and mental health go a long way. Studies show that marriage affects psychological health significantly—enhancing mental resources like self-confidence, self-efficacy, and self-regulation. Enjoying marital happiness and satisfaction can safeguard you against several forms of mental illness, including:

On the other hand, marital distress and dissatisfaction have a bidirectional connection with mental health. For instance, marital conflict doubly increases the susceptibility to depression.

Depressive behavior such as clinginess, seeking excessive reassurance and support, or withdrawal can trigger spousal criticism and rejection. This would eventually serve to worsen the existing mental health symptoms and further sour the relationship.

Protecting Mental Health Within A Marriage

A happy marriage is central to enjoying the health benefits linked to the institution of marriage. Moreover, marriage may protect against mental illness only when both the intimate partners are happy and flourishing. However, protecting mental health within a marriage, of both oneself and the spouse, involves sincere effort and hard work.

Respecting each other, honoring personal and professional boundaries, understanding and reciprocating each other’s “love languages” and spending quality time together involve baby steps toward a successful, long-term marriage. Indeed, the cornerstone saying in marital vows “in sickness and health” runs true!