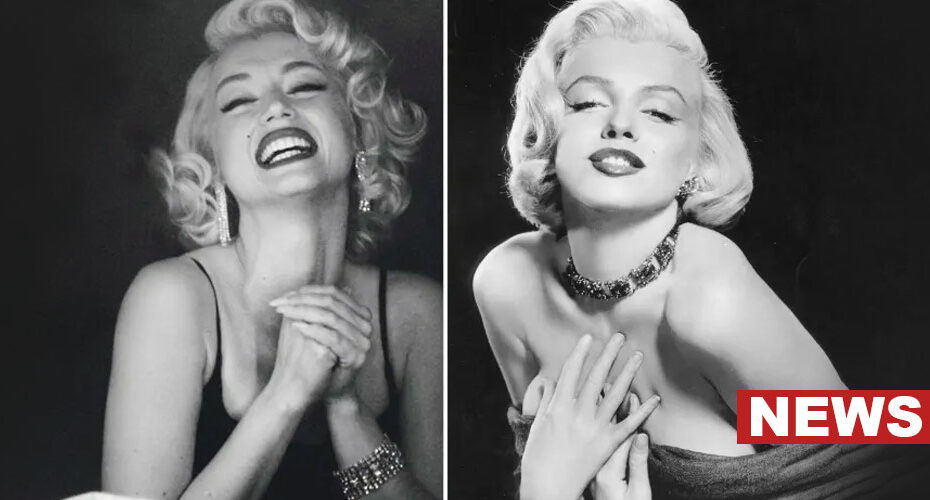 Netflix’s Blonde (2022), written and directed by Andrew Dominik, has been praised by critics for the nuanced portrayal of Hollywood’s iconic “blonde bombshell” Marilyn Monroe.

Starring Cuban actor Ana de Armas, the film explores Marilyn the woman, the actress, the legend, as well as the emblem of the 1950s’ and 1960s’ sexual revolution.

In 1962, the world woke up to Marilyn Monroe’s suicide at the age of 36 years. She had overdosed on barbiturates at her Los Angeles home. Since then, there has been endless speculation about Monroe’s life, mental health issues, and suicide.

Throughout her brief life, Monroe was known to struggle with anxiety, mood disorders, and substance abuse. To cope with her emotional instability and chronic insomnia, she began to use barbiturates, amphetamines, and alcohol. This aggravated her personal and professional problems and she became severely addicted.

She apparently displayed the clinical symptoms of borderline personality disorder (BPD)—frequently showing up late for work, throwing tantrums on sets, or unapologetically forgetting her lines during acting.

Things got so bad that, in 1960, at the height of her fame, she was admitted to the Payne Whitney Psychiatric Clinic in New York. In her journals, she wrote of her harrowing institutionalization and described how the doctors there convinced her that she “was a very, very sick girl and had been a very, very sick girl for many years.”

In fact, even today, Monroe’s account remains a first-hand testimony to the inhuman approach toward mental health care in 20th-century America.

Despite her fame and talent, Monroe’s life had never been easy. Born to a single mother, she was given up in foster care and sexually abused as a child. This may have left her deeply traumatized for life.

Breaking into Hollywood wasn’t easy and even after she succeeded, she was typecast into “sex symbol” roles. She experienced condescension and sexism from her male co-stars and directors.

Her personal life was further plagued by two highly publicized divorces and miscarriages. She also suffered from self-image issues, poor health, and the evils of fame. These increased her dependence on substances.

The sad truth about Marilyn Monroe’s legacy, much like that of Princess Diana, is that we love to see her as a “broken and tormented woman”. When her story is recounted, hidden away are her rosier realities like her actively seeking therapy or indulging in self-love activities like journaling, reading books, or cooking for her loved ones.

Sadly, like her depiction in the film Blonde, the real Marilyn Monroe disappears behind the veil of severe mental illness. And she remains to be rescued from this pitiful hagiography.