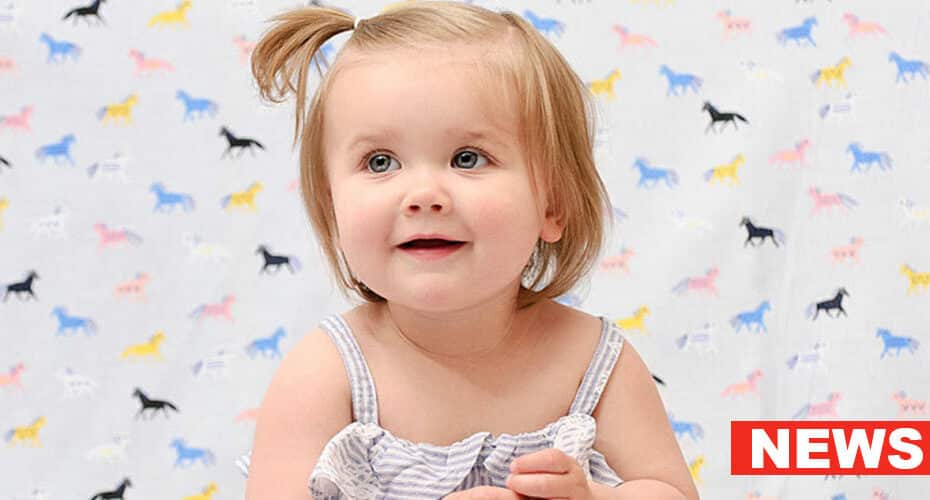 Development Psychology News – Study found that when toddlers have to wait, it often leads to negative affect, as they can’t yet regulate their emotions. Psychologists concluded that, left to their own devices, children prefer activities which correspond to their temperament.

In a new study, researchers at the Ruhr-University Bochum made 98 toddlers (aged two) wait for three minutes for a small gift or candy, and the desired object was put out of reach but within sight. While waiting, the parents interfered as little as possible with their children and left them to their own devices, such as a stack of cups and a toy lawnmower. Meanwhile, the experimenter returned after three minutes and gave the toddlers their desired object.

The findings showed that toddlers who were described by their parents as calm were more likely to occupy themselves by playing calmly with the cups, while those whose parents characterized them as active tended to play in an active manner like running around with the lawnmower and effectively managed to regulate their negative feelings.

In the second part of the study, researchers showed the toddlers how to distract themselves with either quiet or active playing activities. They observed that toddlers of a control group performed an active playful task that had no association with waiting. However, all children waited a second time for three minutes.

“In this situation, it was shown that toddlers who had observed an adult playing while waiting distracted themselves more than the children who had not observed anyone waiting,” said Johanna Schoppmann, lead researcher of the study. She later concluded that toddlers copied distraction as a strategy and toys that match the child’s temperament are not much important when it comes to learning strategies from others.