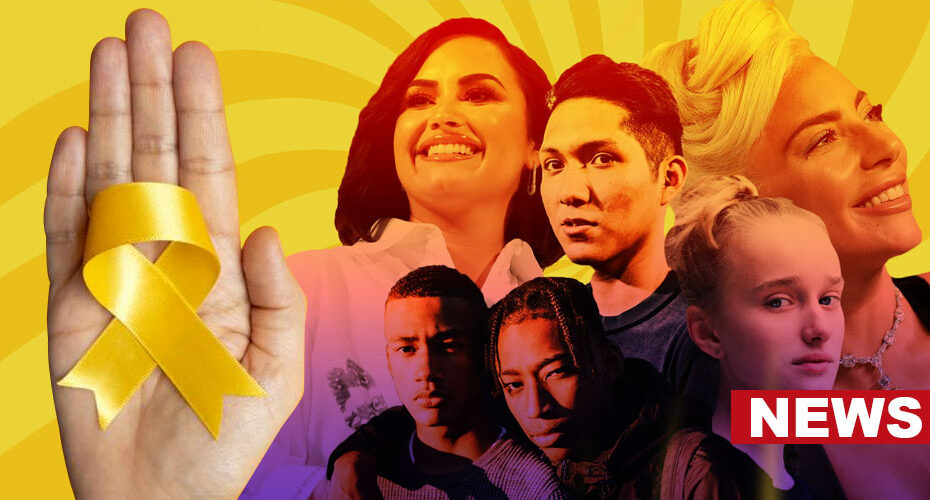 This is in keeping with their Hollywood counterparts (like Brad Pitt, Bradley Cooper, Jennifer Lawrence, Britney Spears, and others) who have been positively stirring the conversation around mental health for quite some time.

Suicide is the act of taking one’s own life voluntarily and intentionally. It is a global phenomenon, occurring in almost all age groups. According to the World Health Organization, more than 700,000 people die by suicide worldwide every year—which is one person every 40 seconds. Besides physical disorders (like chronic fatigue, cancer, etc.), most suicides can be attributed to mental health disorders such:

Suicide is the extreme outcome of untreated, under-diagnosed, or misdiagnosed physical and/or mental health conditions. The stigmatization of mental health makes it difficult to detect mental health issues and seek treatment for the same.

Hence, the first step toward suicide prevention is acknowledging mental health disorders and ‘opening’ the conversation around mental health. In the process, we can develop a healthier, ‘more normalized’ approach toward mental health care like therapy, medication, etc.

Other measures of suicide prevention include:

One of the ways in which both national and international bodies strive to raise awareness about mental health is the adoption of “mental health days”. These include “Mental Health” day, week, or month. Sometimes, specific mental health days are dedicated to specific aspects of psychological wellness like addiction, suicide prevention, etc.

Some of the landmark mental health days include:

Such designated periods usually see a spate of activities like campaigns, mental health drives, activism, workshops promoting psychological well-being, and others that work toward the destigmatization of mental health. Frequently, celebrities open up about their mental health and highlight the need for mental healthcare.

For instance, Indian actress Deepika Padukone, one of the foremost celebrities with depression, and her foundation Live Love Laugh Foundation supported the initiatives associated with suicide prevention on 2022 World Suicide Prevention Day which was themed as “creating hope through action”.

Experts have lauded her effort, contending that similar initiatives by celebrities, governments, and non-governmental bodies can prevent the skyrocketing cases of mental health conditions prevalent in children, adolescents, adults, and the elderly.