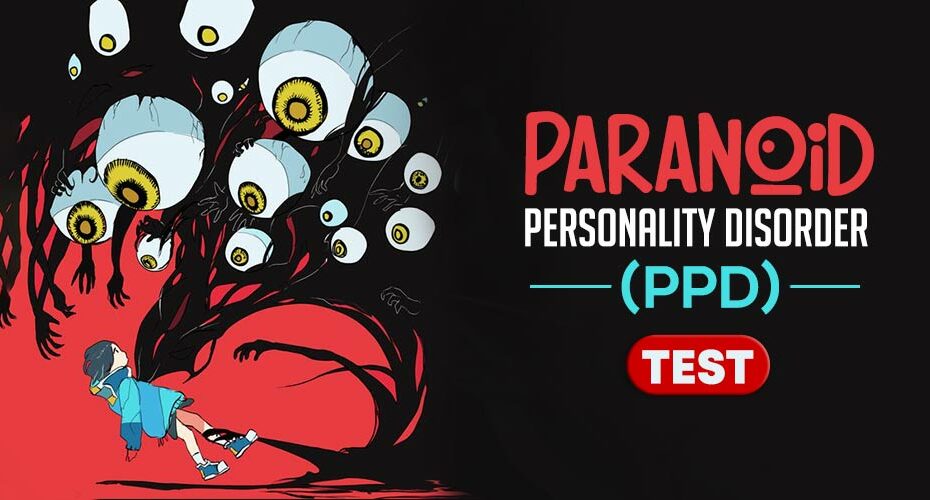 Are you extremely paranoid? Do you suspect the intentions of your loved ones? Paranoid Personality Disorder (PPD) is a group of conditions known as the Cluster A personality disorders that include eccentric or odd thought patterns. Individuals with PPD tend to be persistently suspicious even when there is no specific reason. If you are wondering whether you have PPD, then take this short quiz to find out.

Paranoid personality disorder (PPD) can be a damaging condition that can not only affect our relationships, but also our ability to function normally in daily life. A person with PPD can be so intensely suspicious and distrustful of others that it can impair their thoughts and behaviors. They are also prone to high levels of anxiety and depression as they constantly live in the fear of being deceived or threatened. When they perceive someone’s behavior as insulting or threatening, they can behave very aggressively.

People with this disorder tend to be peculiar and odd. Onset typically occurs during childhood or early adolescence and is believed to be more common in men than women. Relationships can be especially difficult for people with paranoia and often tend to be toxic in nature. However, professional treatment can help a person with paranoid personality disorder better manage their symptoms, build better relationships and function normally in daily activities.

A list of questions is mentioned below that relate to life experiences that are common among people who suffer from paranoid personality disorder (PPD). Please read each question carefully, and indicate how often you have experienced the same or similar challenges in the past few months.

The Psychology Behind Smoking