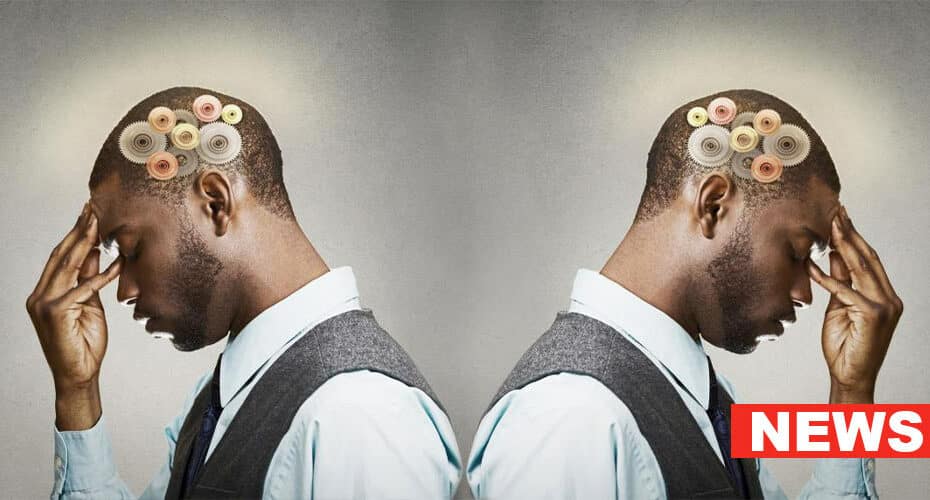 In a new study, researchers from the ENIGMA Bipolar Disorder Working Group collected magnetic resonance imaging (MRI) and detailed clinical data from 307 BD patients and 925 healthy controls (HC) from 14 clinical sites across the world. They assessed the participants at two timepoints, ranging from six months to nine years apart.

The findings showed that the cortex (the Brain’s outermost layer) gradually thinned to a greater extent in people who experienced more manic episodes. Meanwhile, no cortical thinning or cortical thickening was observed in people who didn’t have mania. According to the research result, these changes were most evident in the prefrontal cortex (PFC), an area responsible for executive control and emotion regulation.

As per the study, people with BD showed a faster enlargement in the brain’s ventricles and cavities within the brain that contain cerebrospinal fluid, compared to HC. Additionally, in cortical areas outside the PFC, BD participants showed slower thinning than HC participants.

“The fact that cortical thinning in patients related to manic episodes stresses the importance of treatment to prevent mood episodes and is important information for psychiatrists,” said Mikael Landén, senior author of the study published in the journal Biological Psychiatry.

The one possible explanation of why BD patients may have slower thinning of the cortex compared to HC is lithium. It is a medication generally used to treat BD and known to have neuroprotective effects and can bolster cortical thickness, the researchers later mentioned.

Coping With The Dunning-Kruger Effect