Adverse Effects Of Superstitions On Mental Health In India 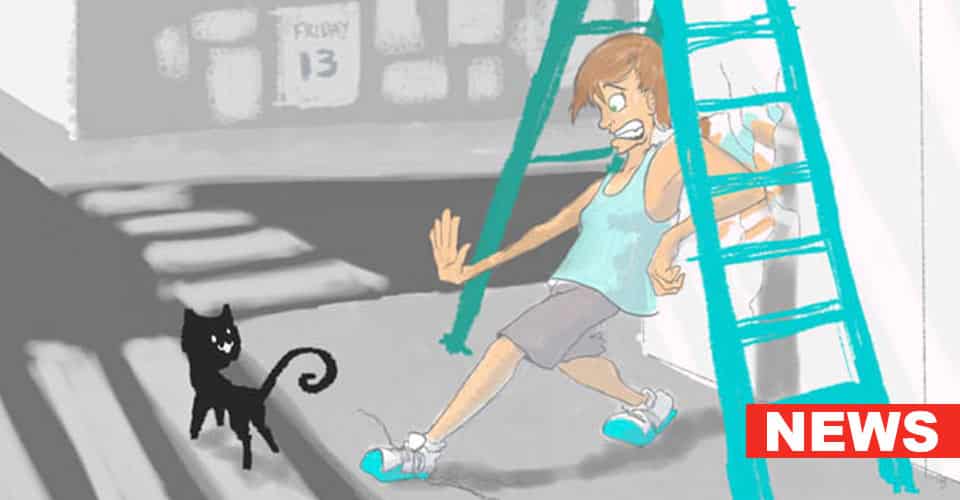 According to a 2010 study, the prevalence of mental health disorders in India ranges from 9.5 to 370 in every 1000 individuals. The significant causes of mental morbidity in India are quite similar to any other community in the world. But specifically in India, there are a few unique factors that negatively contribute to mental morbidities, such as cultural diversity, lack of literacy, delayed health-seeking behavior, and the distribution of the population.

In India, people with a mental illness often struggle a lot to find suitable medical support mostly due to extreme stigmatization. Many times, mental health illnesses are not well acknowledged by the families and society at large. Those who are suffering from mental health problems, their families or caregivers, even mental health professionals are often subjected to extreme criticism, as mentioned in Times Now News.

Many people in Indian societies believe that prayers or poojas can cure mental illnesses. Mostly in rural areas, when a person starts having mental health issues, many consider that he/she may be possessed by a ghost. It can also be observed that families of mental health patients take help from a Tantrik or Ojha to perform special prayers in order to remove the ghost from the patient’s body.

Along with this practice, there is a broad range of other superstitious activities that are still followed in some areas of India. Keeping lemon under the pillow and mixing sacred ash to the food to cure Schizophrenia, saying and writing prayers with saffron rose water on a ribbon of paper and drinking it or burying it in a graveyard, and killing a hen and drinking its blood to treat depression are common some bizarre superstitious practices. These practices are not only harmful to a person’s mental health but also prevent the patients from getting effective treatment.

Many studies have shown that superstitions can have negative impacts on mental illnesses like generalized anxiety disorder and depression. Most of the superstitious beliefs have no association with mental illnesses, but there are some that can show fixations in people with obsessive-compulsive disorder (OCD). However, when such beliefs start disrupting one’s daily life or evoke anxiety about situations, it is important to consult with a mental health professional to curb the beliefs that lack rationality and logic. Proper therapy and medication can help a person to live a healthy life.

Are You Suffering From Any Kind Of Depression? Use Our Free Test To Check