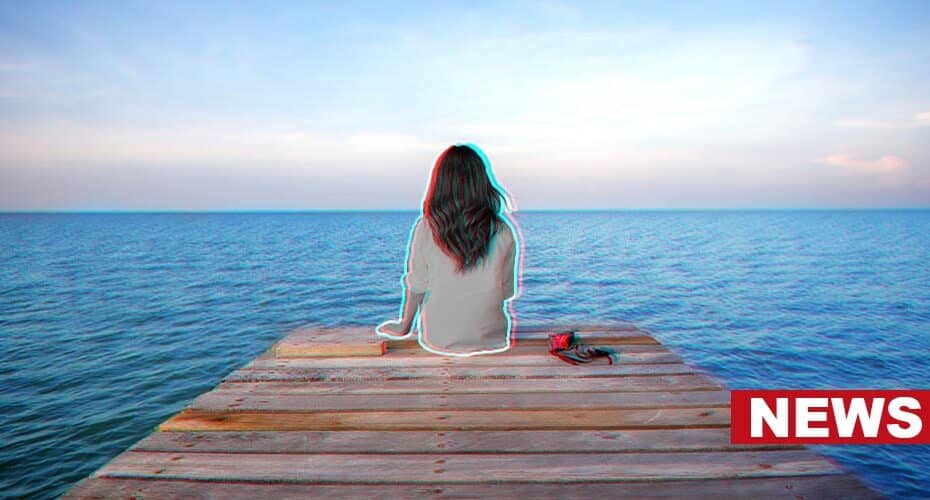 Brain News – New study used a virtual-reality environment to understand what impact anxiety has on the brain and how brain regions interact with one another to shape behavior.

They navigated a virtual reality game of picking flowers and observed the brain activity of participants with general and social anxiety by using fMRI. In the game, half of the meadow had flowers without bees and the other half had flowers with bees that would sting the participants (simulated by a mild electrical stimulation to the hand).

As per the findings, all participants could differentiate between the safe and dangerous areas. Additionally, the brain scans revealed that participants with anxiety had increased insula and dorsomedial prefrontal cortex activation. This activation indicated that their brain was associating a known safe area to danger or threat.

The research result showed that the brain differences were the only differences that were noticed in these participants. However, sweat responses (A proxy for anxiety) were also measured in the study but it failed to reveal any clear differences.

“These findings tell us that anxiety disorders might be more than a lack of awareness of the environment or ignorance of safety, but rather that individuals suffering from an anxiety disorder cannot control their feelings and behavior even if they wanted to,” said Benjamin Suarez-Jimenez, first author of the study published in the Communications Biology.

According to him, understanding the similarities and differences across various disorders characterized by deficits in behavioral regulation and feelings in safe environments can help to create effective personalized treatment options.