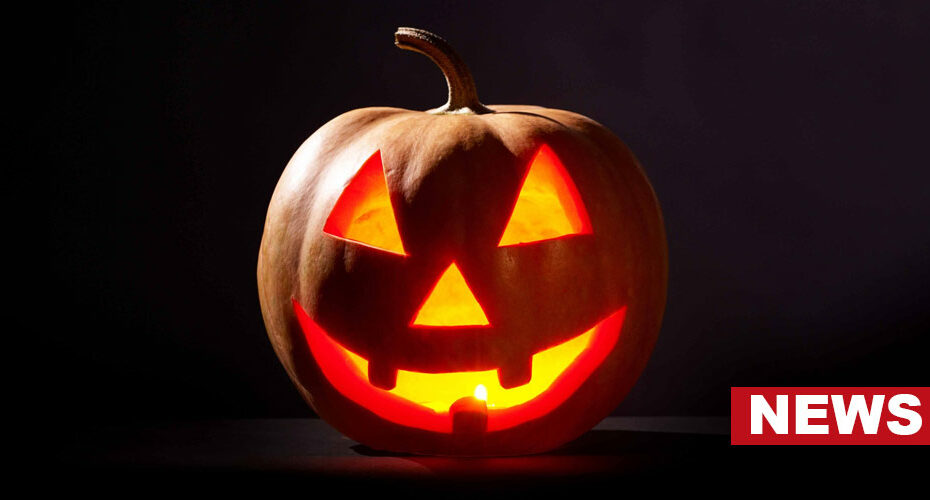 The recent resurgence in the popularity of the “Milwaukee Cannibal” Jeffrey Lionel Dahmer—thanks to Netflix—has seen people rush to online shopping sites like eBay and buy Halloween costumes inspired by Dahmer.

These include his prison uniform (an orange boiler suit), accessories (like eye-glasses and wigs), and even a t-shirt that reads “I Eat Guys Like You for Breakfast” alongside an image of Dahmer, who was charged with the murder of 17 men and boys in the years 1978–91.

The trend has run into heated waters, with many condemning the selling and purchasing of these items as culturally insensitive and devoid of morality. Even Olympic gymnast Simone Biles took to Twitter to call out the Halloween trend: “put the jeffrey dahmer costumes back in the closet. we ain’t having it!!!!!!”

This isn’t the first time that Halloween, the nature of the festival itself, its trend of costume depictions, and inherent insensitivity to mental health have caused quite a stir.

Most horror and thriller films revisited during Halloween follow the tried-and-tested formula of a mentally tormented killer or dead soul terrorizing human beings.

Specifically, in slasher films, the killer emerges from a mental asylum and embarks on a killing spree or haunted houses, and abandoned mental asylums serve as paranormal niches that terrorize the living world.

These portrayals have repeatedly fed off the stereotypical perceptions of the mentally ill. Their mental illnesses are sensationalized and stigmatized to account for the horrors that emerge in the wake of their abnormal thought and behavior patterns.

How Do Halloween Movies and Costumes Affect Mental Health?

Many celebrities and popular Halloween costumes have been the subject of heated debate. The Stephan King’s “Pennywise” inspired clown costumes have drawn flack for their alleged reference to the American serial killer John Wayne Gacy.

When The CW teen-drama series The Vampire Diaries aired its first Halloween episode, it showed the anorexic-like teenage central character Elena Gilbert in a sexualized nurse costume; this did not sit well with the viewers.

A recent survey by the Washington Post revealed an insurgency in the number of “haunted house” and “mental asylum” themed Halloween parties in the US. This has also created pressure on retailers to provide costumes abiding by the themes and portraying mental illness in ‘abnormal attires’ that scream “violent”, “insane”, and “crazy”.

Halloween depictions of the mentally ill tend to be horrific and gory—whether these may be creative or drawn from popular culture. Recent research shows how Halloween decor like the depiction of a lifeless body hanging from a tree in a yard or that of a slit hand spilling blood can trigger a person who has witnessed a suicide or has a history of self-harm. People with phobias like nyctophobia or arachnophobia are likely to experience anxiety during Halloween.

The stereotyped depictions of the mentally ill also contribute to mental health stigma. Halloween costumes and parties are influential in setting the tone as to how people with mental illness are perceived—socially and culturally.

In the “crazy”, “violent”, and “frightening” representation of the mentally ill, celebrations like Halloween pervade the shame and stigma around mental health and mental health care treatment. This attitude also compliments racial and cultural prejudice fuelled by stereotypes like the “mad woman”, “witch”, “mad hatter”, etc.

Remember, Halloween and the spooky season can be fun and fearful (literally!) depending on how you approach it and choose to celebrate it.