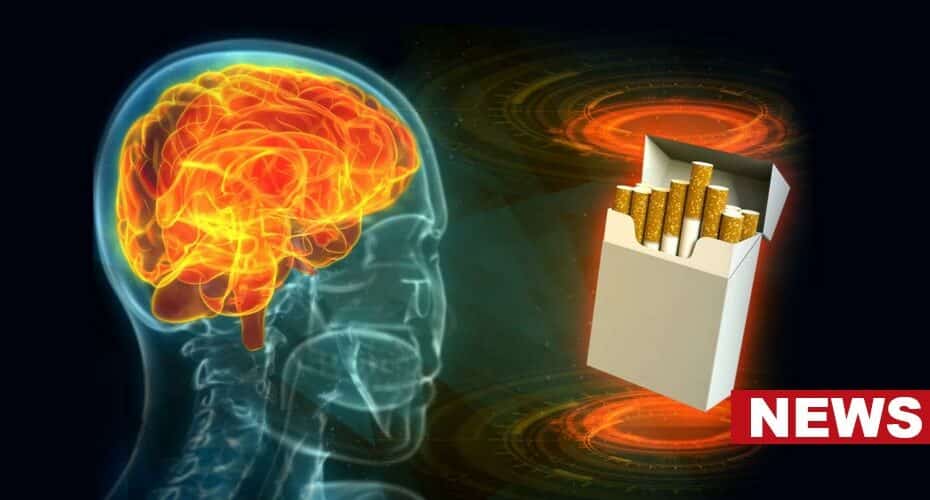 Researchers at Brigham and Women’s Hospital explored brain areas associated with addiction remission. The study is published in the journal Nature Medicine.

The researchers studied two different groups of patients who were addicted to nicotine and then suffered a brain lesion, usually from a stroke. They used a new technique called lesion network mapping to map addiction remission circuits across the brain rather than specific brain regions.

They compared the results of the study with another group study in which patients hitherto addicted to smoking experienced remission of smoking addiction after a brain injury.

The researchers are enthusiastic that the study helps understand better the causal links between addiction and neuroanatomy. Now a single neural pathway in the brain can be therapeutically targeted to reduce multiple substance use disorders. For instance, medical professionals can customize neuromodulation therapies (such as deep brain stimulation, transcranial magnetic stimulation, and MRI-guided focused ultrasound) to treat addiction disorders.

One of the lead researchers, Juho Joutsa, explained: “Our findings with essential tremor made us realize the potential of this approach to localize key brain circuits mediating symptom improvement.”