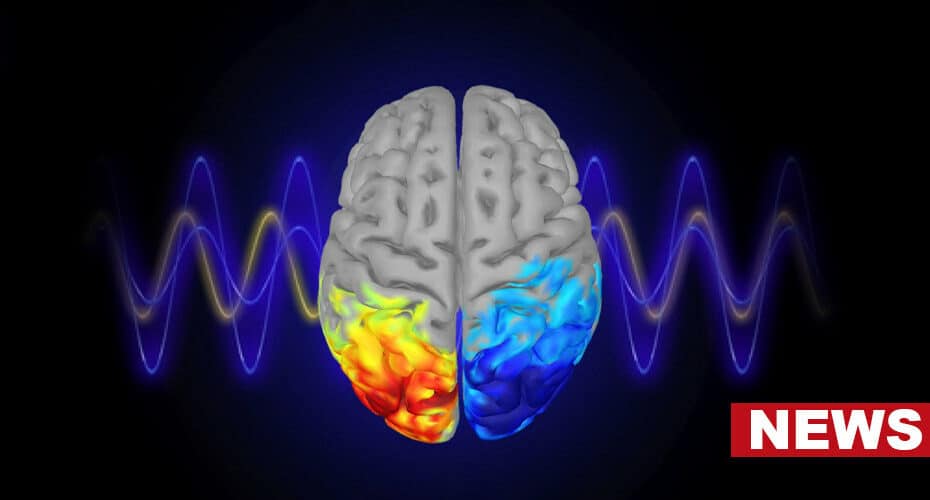 Researchers at Tohoku University and the University of Tokyo explored brain waves related to social behavior. The study is published in the journal eLife.

The results provided an interesting insight into the science of brain waves. It was found that certain brain waves (at the frequency bands of theta and gamma) showed prominent variations when the mice interacted socially. However, these same brain waves were not present in mice with poor social skills or symptoms of stress, depression, and autism.

One of the lead researchers, Takuya Sasaki, elaborated: “This finding provides a unified understanding of brain activity underlying social behavior and its deficits in disease.”