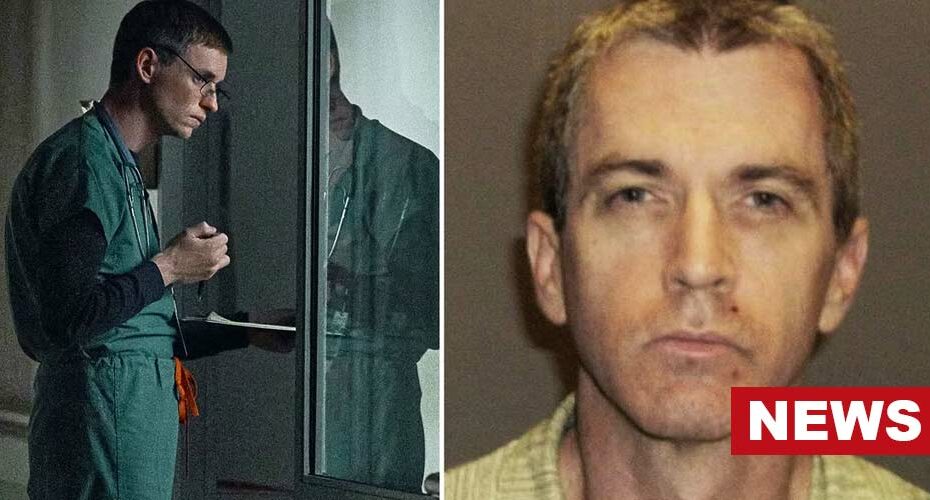 Netflix’s The Good Nurse recently revived the infamous story of Charles Cullen, a healthcare serial killer who operated in America in the years 1988–2003. In a poignant fictionalized portrayal, the movie explored issues of psychopathy, murder, and mental health.

Charles Cullen had a childhood history of parental death, foster-care abuse, bullying, and suicidal attempts. He served in the US armed forces and successfully trained as a nurse. However, his mental health issues plagued him, personally and professionally.

He married and had children, but they soon grew fed up with his unusual behavior like abuse of the family dogs, frequently spiking people’s drinks, burning books randomly, etc.

As his mental illness spiraled out of control, he took to criminal activity. Over the course of his 16-year medical career, he murdered more than 40 patients in various treatment facilities by lethal overdose.

In prison, he pleaded “not guilty by reason of insanity”. However, trial records revealed that he was a wilful and intentional serial killer. Cullen tried to pass off his killings as “mercy killing” of patients with terminal illnesses. But all proof pointed at him being a psychopath who killed patients in recovery.

As The Good Nurse and other documentaries show, the mental distress experienced by Charles Cullen as a kid was never addressed or medically treated. This culminated in cognitive and behavioral disorders that crippled him for life. Coupled with his demanding job as a nurse, his mental health crumbled.

Unfortunately, the circumstances of Cullen’s medical profession and associated mental health conditions have changed little over the years. Research, especially in the post-pandemic period, attests to the mental health crisis prevalent among doctors, nurses, and other medical practitioners.

This occupational group is found to be 44.3% more susceptible to mental health conditions like:

Despite its subtle attempt at sensationalizing medical crimes, film “The Good Nurse“ successfully raises mental health awareness about psychiatric problems of a medical professional and their consequences experienced by the patients and the medical community. Hopefully, such awareness about healthcare serial killers and how they operate will help hospitals equip with tools to spot and stop them as well as pay heed to caregivers’ mental health.