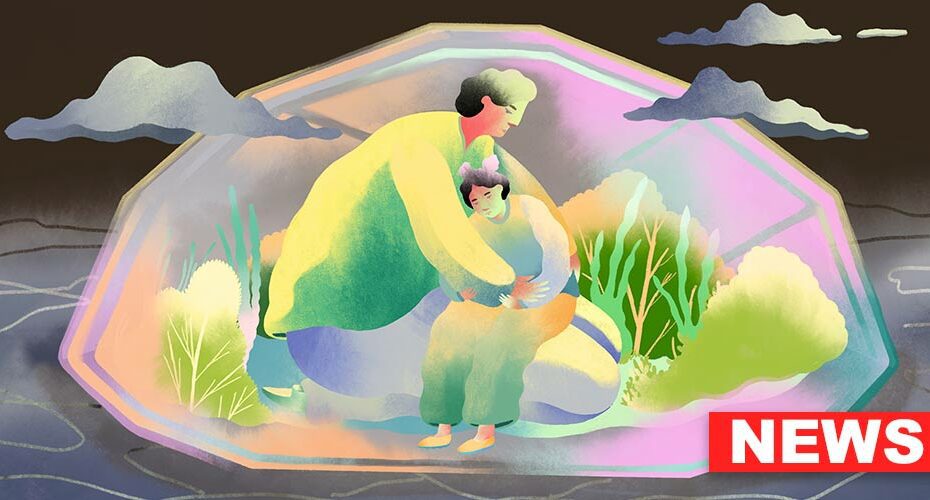 As per the National Crime Records Bureau, there were 1,53,052 suicide cases reported in 2020 which was 0.9% more than the previous year. Tamil Nadu has recently seen an increased number of suicide cases of schoolgirls who have experienced sexual abuse.

Most of the schoolgirl suicide cases involved sexual harassment by teachers. The most disturbing fact is that students are now unsafe even with their teachers. Over the years, teachers are respected and acknowledged as being extremely important for a child’s growth and development. There is no other cruelty that can be compared to the incident where a teacher is harassing a student.

However, the Tamil Nadu education minister has issued a statement about their plans to appoint mental health counselors in each district for school teachers and students, as mentioned in The Times Of India.

Many psychologists agree that the only solution can be raising awareness, building confidence, and promoting preventive mechanisms in schools. Schools should organize mental health campaigns and psychological counseling sessions for students and teachers as well. In such workshops, young students must be taught what is sexual assault, how they can protect themselves in such uncomfortable situations, and from whom they can seek help.

It is important to know for the children that anyone invading their personal space or making them uncomfortable should be penalized. With talking therapy, the children must be taught that suicide is not an option rather they should immediately protest against the offenders without any fear.

Though it is difficult for schools to conduct such campaigns in this pandemic situation, they can also organize online mental health campaigns and also encourage students and teachers to join. If any such allegation comes to the school administration, they should handle these matters with care and sensitivity. An internal committee will be extremely helpful in such matters by helping with the investigation.

According to the National Suicide Prevention, parents can play an important role in preventing children’s suicide. Talking freely with the children and forming a friendly relationship with them can provide the parents a clear idea of what is going on in their children’s minds.