Chronic Stress And Depression Boost This Brain Receptor, Study Maps Out How To Block It 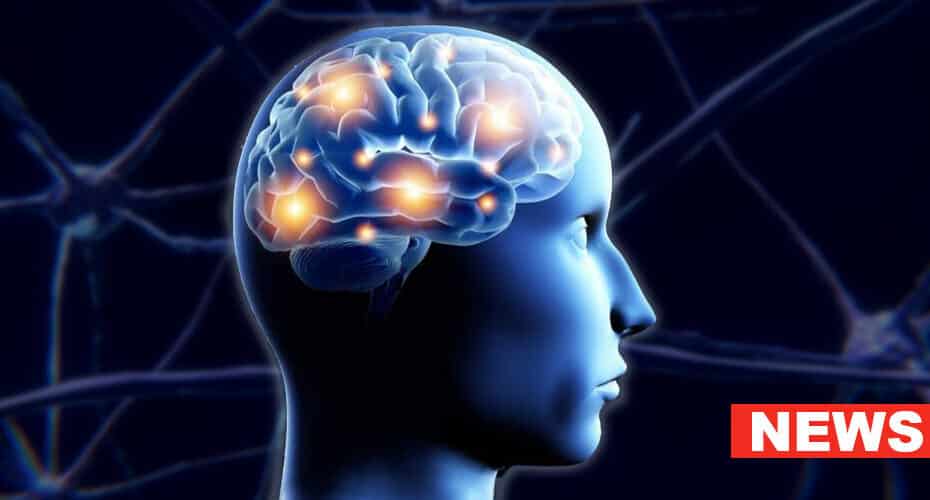 Brain News – Study reveals the structure of the unusual brain receptor named GPR158, a factor involved in major depression, and found that eliminating its activity in stressed mice made them resistant to anxiety and depression.

In a new study, researchers at the Scripps Research Institute used ultracold and single-particle electron microscopy to map the atomic structure of GPR158 at a resolution of about a third of a billionth of a meter, both on its own and also when bound to a group of proteins that mediate its activity.

The study findings showed that GPR158 binds RGS (a protein complex) in the same way that many other receptors usually engage their conventional transducers. The structure of the receptor revealed that the receptor exists as two interconnected copies of the GPR158 proteins stabilized by phospholipids.

With the help of the study, an unusual module named ‘cache domain’ was also discovered which is present on the other side of the receptor that faces outside of the cell. According to the researchers, this module serves as a trap for the molecules that activate GPR158.

“The microscope uses a beam of electrons instead of light to image protein assemblies. The shorter wavelength of electrons compared to light allowed us to visualize our sample at near-atomic resolution,” said Professor Tina Izard, co-author of the study published in the journal Science.

Scripps Research Institute. (2021, November 18). Chronic stress and depression boost this brain receptor; a new study maps out how to block it: Scientists reveal the structure of GPR158, a factor involved in major depression, presenting a much-needed alternative approach to helping people with mood disorders. ScienceDaily. Retrieved December 19, 2021 from www.sciencedaily.com/releases/2021/11/211118203432.htm