We Take More Risks When We Copy People Around Us, Study Finds 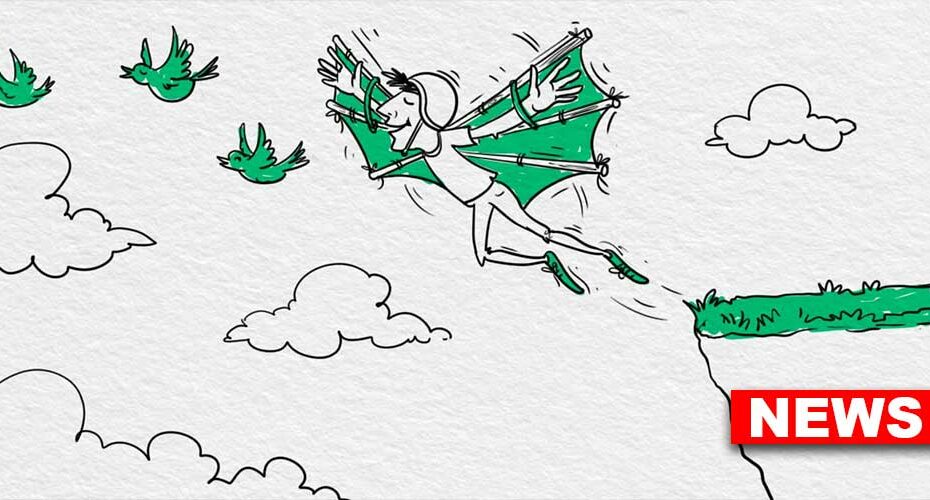 Researchers at the University of Konstanz (Germany) explored how copying others in social situations enhances risk-taking collective behavior. The study is published in the journal eLife.

What Is Collective Behavior?

In sociology, “collective behavior” means organized group behavior. It sees people imitate others, act together based on “the wisdom of crowds”, and make better decisions by aggregating information or judgments. For instance, most cases of group behavior show that people are collectively biased towards undue risk aversion.

The researchers developed a dynamical mathematical model to predict positive correlations between social learning and favorable risk-taking. Then, they proceeded to prove the models’ predictions in large-scale interactive and behavioral online experiments with 585 human subjects.

The results revealed that people who copy others are more open to taking risks. In a group displaying collective behavior, the conformist influence of “social learning” promotes favorable risk-taking in experience-based decision-making. In fact, risk aversion is mitigated by people copying others in social situations and going along with the majority who chose the risky option.

As one of the lead authors, Wataru Toyokawa, put it, “By observing others’ choices, we could make smarter decisions, even though every single individual’s own decisions might be unduly risk-averse.”