Cyberbullying And Suicide Are Interlinked In Children And Adolescents, Study Claims 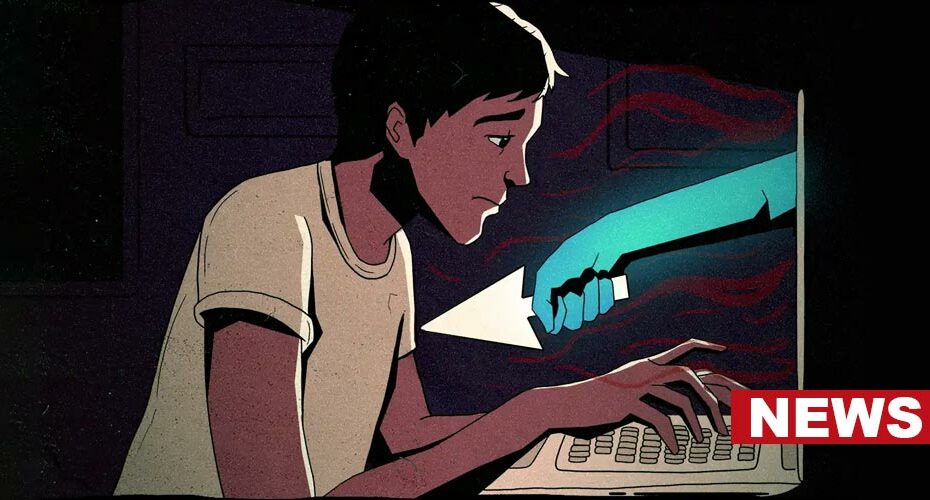 Researchers at the Children’s Hospital of Philadelphia explored the link between cyberbullying and suicide. The study is published in the journal JAMA Network Open.

The questionnaires broke down both types of bullying into sub-categories like trolling on social media, being mean in texts, threatening people, ostracization, gossiping, etc. To determine suicidality in children and adolescents, the participants were asked to report past or current suicidal thoughts or acts.

The results revealed a strong correlation between cyberbullying and suicide in children and adolescents. In fact, of the large group of respondents, nearly 7.6% of young victims of cyberbullying confessed to experiencing suicidal thoughts or acts.

The researchers also found that perpetrators of cyberbullying experienced no suicidal thoughts. They additionally confirmed that cyberbullying was a stand-alone distinct phenomenon, independent of offline bullying and similar negative experiences.

Elaborating on the need to find a solution for cyberbullying, one of the lead researchers, Dr. Barzilay, said: “For policymakers wishing to optimize youth suicide prevention efforts, this study should further encourage interventions for those who are being bullied online.”