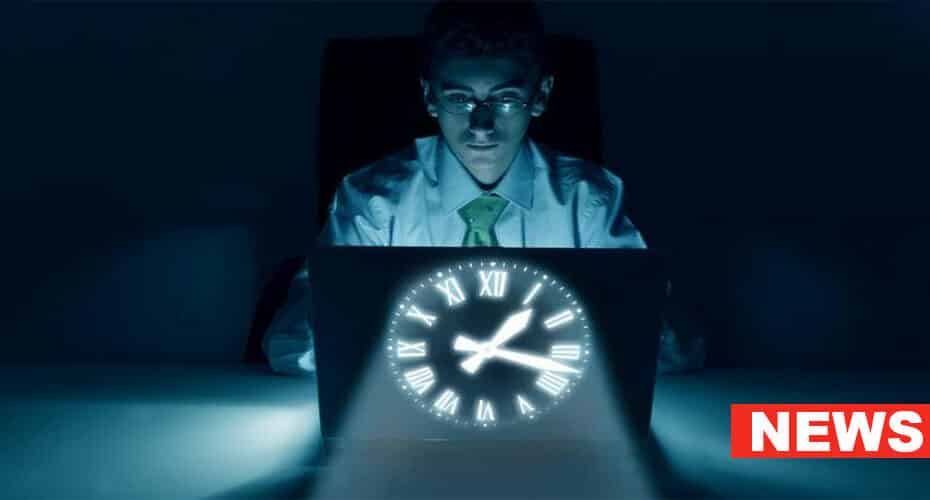 In a new study, researchers at the National Institutes of Health assigned 19 healthy young participants to a 14-day controlled laboratory protocol after a preconditioning routine. The protocol involved simulated night work conditions with one of two meal schedules.

According to the study findings, having nighttime meals increases glucose levels which is a risk factor for diabetes while restricting meals to the daytime can effectively prevent this effect. The research result showed that for those participants who ate at night, their average glucose levels increased by 6.4% during the simulated night work. Additionally, those who ate daytime meals reported no significant increases.

“This study reinforces the notion that when you eat matters for determining health outcomes such as blood sugar levels, which are relevant for night workers as they typically eat at night while on shift,” said Sarah L. Chellappa, co-author of the study published in the journal Science Advances.

As per the researchers, circadian misalignment plays an active role in the way how nighttime eating affects glucose levels during simulated night work. They later suggested that daytime eating has many beneficial effects on glucose levels during simulated night work that may be driven by a better alignment between these central and peripheral “clocks.”