Study Finds The Difference Between Psychopaths and Non-Psychopaths 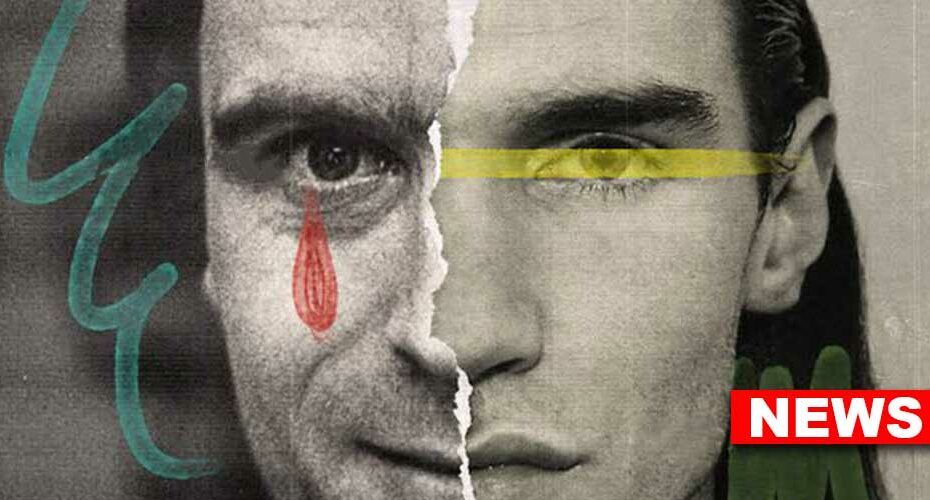 An international team of researchers resorted to neuroscience to explain the difference between psychopaths and non-psychopaths. They attributed psychopathic behavior to structural changes in the brain’s striatum. The study is published in the Journal of Psychiatric Research.

The neuroscientists were drawn from the Nanyang Technological University in Singapore and the University of Pennsylvania and the California State University in the US. They observed 120 participants from the United States to understand the underlying biological and neurodevelopmental processes in psychopathy. They undertook MRI scans of the participants’ brains and interviewed them with the Psychopathy Checklist to determine the presence of psychopathic traits.

The results revealed that the difference between psychopaths and non-psychopaths lies in the structural differences in the striatum, a part of the forebrain that coordinates cognition, motor functions, social functioning, etc.

In fact, people with psychopathic traits have enlarged striatum that fuels their egocentric and antisocial personalities. This increases their need for stimulation and impulsive thrills, remorseless and reckless behavior, lack of empathy, and criminal tendencies.

The researchers also found that the structure of the striatum is influenced by developmental changes and environmental factors. In a way, enlarged striatum is also genetic and therefore hereditary.

One of the lead researchers, Professor Adrian Rain, elaborated: “Because biological traits, such as the size of one’s striatum, can be inherited to child from parent, these findings give added support to neurodevelopmental perspectives of psychopathy: that the brains of these offenders do not develop normally throughout childhood and adolescence.”

The research team is enthusiastic that this study can help improve existing theories of criminal behavior, as well as inform policy and treatment options for people with antisocial or psychopathic traits.