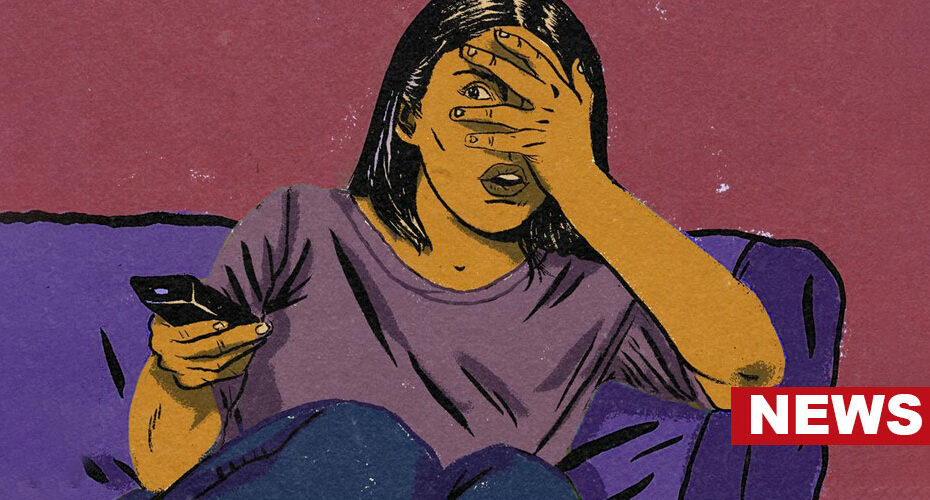 Most horror and thriller films follow the tried-and-tested formula of a mentally tormented killer or dead soul terrorizing human beings. Specifically, in slasher films, the killer emerges from a mental asylum and embarks on a killing spree.

However, the major gamut of horror movies churned out of the major film industries across the world—think Mama (2013), Psycho (1960), The Halloween franchise, The Grudge franchise, The Haunting of Hill House (2018), etc.—has fed off stereotypical perceptions of the mentally ill. Their mental illnesses are sensationalized to account for the horrors that emerge in the wake of their abnormal thought and behavior patterns.

Horror movies are designed to elicit certain physical and psychological responses associated with suspense, stress, fear, shock, and danger. Cinematic works in the horror genre can trigger physiological conditions like:

Emerging research further elaborates on the psychological effects of horror movies, such as:

The Positive Effects of Horror Films

Nonetheless, despite the negative relationship between horror movies and mental health, horror films do have some positive impacts. Watching horror movies can help one combat one’s fears of loneliness, darkness, etc.

It can also be used for relaxation from unpleasant distress, frustration, anger, etc., as well as enhance one’s psychological resilience in stressful situations. More recently, “scream therapy” or “scream meditation” has come into vogue to treat mental health issues related to neurosis, psychosis, and trauma disorders.

Horror movies are frequently considered enjoyable for their innovative analysis of human psychology and ability to trigger thrilling sensations that come with the “adrenaline rush” and “jump scares”. Developing healthy ways to enjoy both mental health and horror can limit how negatively horror movies impact psychological health in the long run.

Consider the following measures to enjoy a scary movie whilst maintaining your well-being:

Are all horror movies bad?

Horror movies are a popular genre and it is natural to feel attracted to them—especially during Halloween. While experts have cautioned against the negative effects of horror movies on mental health, they have also acknowledged that viewing these works mindfully, optimally, and cautiously can be beneficial to both your mental health and your ability to enjoy quality entertainment.