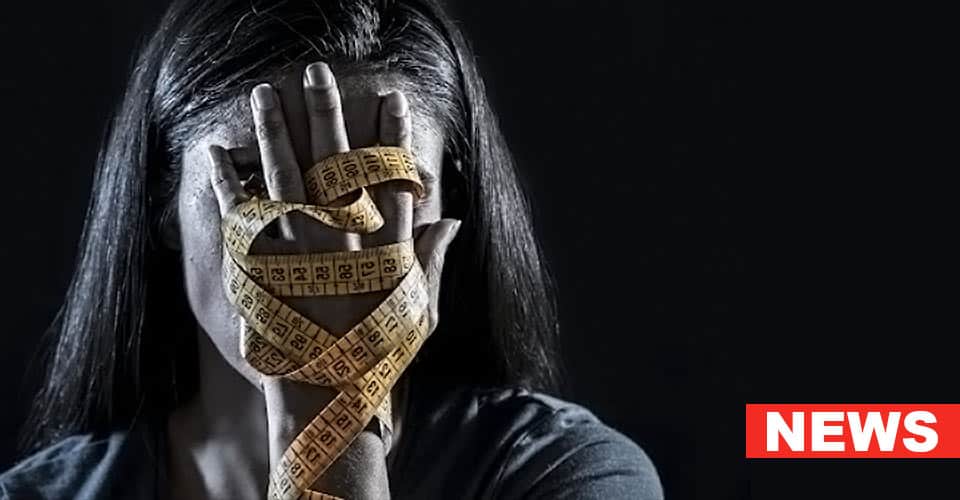 According to a Chennai-based eating disorder specialist Dr. Udipi Gauthamadas, abnormal eating attitudes and behaviors adversely affect 25%-40% of adolescent girls and 20% of adolescent boys in India as published in the Pune Mirror in August 2018.

At the age of 14 years, Manisha Shekhawat started purging habitually when she entered high school. The stress compounded with long-term problems at her home caused her to manage her anxiety by binge-eating. She used to force herself to vomit after eating in a large quantity. Somewhere, Manisha knew that she was developing the symptoms of bulimia and anorexia, but she was hesitant to seek help due to the fear of being judged by her schoolmates, as mentioned in the Media India Group.

Her psychological condition was initially ignored due to the lack of awareness around the causes of eating disorders. With no proper treatment, her mental health issues started deteriorating slowly. Later, her family doctor declared her medically underweight and prescribed strong antibiotics to heal her damaged throat. The doctor even warned Manisha’s parents that if her condition didn’t improve, she could collapse or experience organ failure in the future.

“The more people were telling me to ‘just eat something,’ the more I refused. It was just something I could control all by myself, so I did,” Manisha added. Later she agreed that keeping up with the latest trends and the obsession with building a perfect body image creates a toxic environment for the young generation.

Young audiences are more influenced by the easily available Instagram filters that give users slimmer noses or fuller lips only by touching a few buttons on the apps. There are also many mobile beauty applications that make it easy for famous influencers to fool young audiences, making them strive for unachievable beauty goals. However, all these lead to the young generation not realizing that eating disorders can be more dangerous than just feeling hungry and tired and cause permanent damage.

Delhi-based psychiatrist Dr. Sanjay Chugh said that not much research has been done on eating disorders in India. Data on the patients with eating disorders are virtually non-existent and the lack of awareness and social stigma make the recovery a challenging path. According to him, girls are more prone to suffer from eating disorders as over-emphasis on body image is more common among females than males. Genetics, personality, environment and mental health are other factors that contribute to eating disorders.

“If a person is not eating properly or eating and throwing up constantly [for a prolonged period of time], it is going to lead to a lot of nutritional deficiencies, and with the passage of time, if the problem is chronic enough, or the intensity is very severe, every organ system in the body can get affected,” said Dr. Chugh.

Dr. Chugh added that there is a significant social stigma in our country regarding almost every psychological problem. But nowadays, there is much more openness and acceptance about the fact that mental health problems are similar to any other medical problems. There is no shame if someone seeks help if he/she has psychological issues.

He later suggested that anyone who experiences mental health problems like eating disorders should immediately consult with a psychologist and seek medical help. Proper medication and regular counseling can help one to overcome eating disorders.

P.S – Name of the sufferer changed due to privacy concerns

Want To Know If You Are Suffering From Eating Disorder? Use This Free Test To See If You Match The Criteria