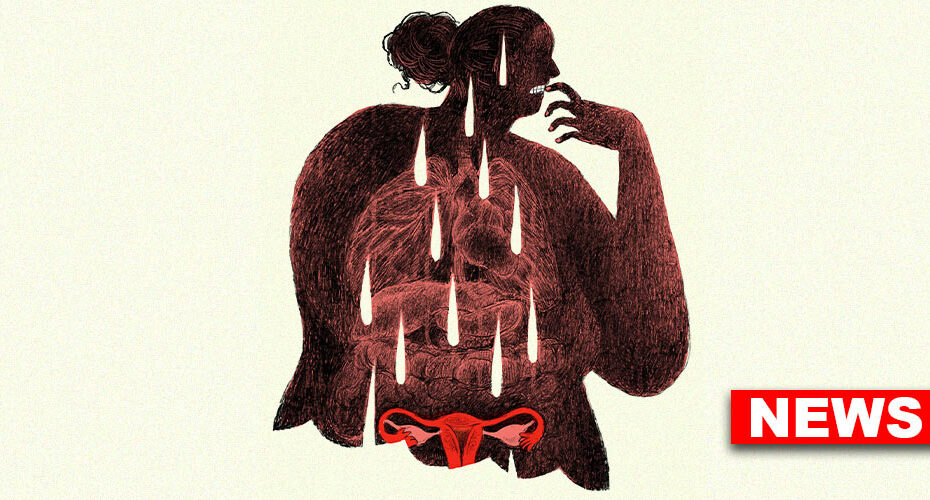 A group of international researchers explored the causal effects of high fertility and large family size on late-life cognition. The findings are published in the journal Demography.

The research team was drawn from the Columbia University Mailman School of Public Health, the Robert Butler Columbia Aging Center, and the Université Paris-Dauphine. They analyzed data from the recent Survey of Health, Aging and Retirement in Europe (SHARE) which contained representative samples from 20 European countries and Israel. The participants were aged 65 and above and had two or more children.

The results revealed that high fertility and a larger family size cause a decline in cognitive abilities in later life, for both men and women. In fact, the impact occurs via several pathways, including:

The researchers are enthusiastic that the findings of the study can ensure successful aging at both the individual and the societal levels.

However, the researchers also agreed that, in some cases, high fertility decreases the risks of dementia and reduced cognitive functioning in later life. For instance, having a large number of children decreases the risk of social isolation and raises the level of social interaction and support. This positively affects late-life cognition.

To Know More, You May Refer To