Why Do Fans Keep Faith With Heroes Even After A Public Scandal? 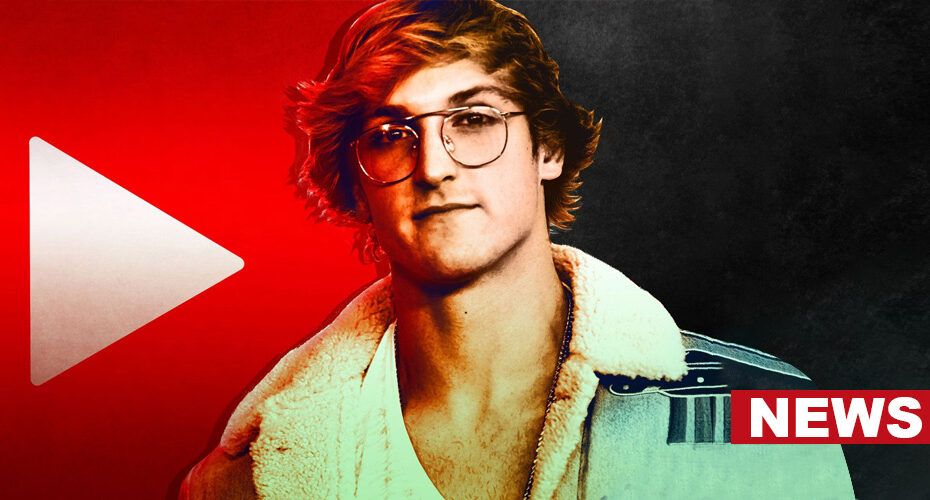 Dubbed the “Suicide Forest Scandal”, this caused a huge uproar—despite a public apology from him 48 hours later. Experts, however, noted that a majority of Paul’s fans retained their admiration for him and even supported his moral violation.

In a study, published in the journal Social Psychological Bulletin, researchers at Aarhus University (Denmark) and the University of Cambridge (the UK) wanted to understand better how admiration for a public figure gets sustained even after a public scandal.

They used a Distributed Dictionary Representations on a large dataset of Paul’s YouTube followers who commented both before and after the scandal.

The finding revealed that fans who held strong positive feelings toward their transgressor “hero” ignored their moral emotions and came out in stronger post-scandal support. In the case of Paul, many followers used the phrase “logang4life” to demonstrate their unwavering commitment.

Why Do Fervent Fans Keep Faith With Heroes?

This prejudice for “celebrity idols” often makes us delusional and we resist updating our beliefs. We forcefully reinforce the virtues of our so-called “heroes” to validate and legitimize the rationality of our own beliefs.

Commonly, people, when learning about the wrongdoings of others, are quick to condemn them and make negative inferences about their character. But, this contradicting psychology makes us highly committed fans who fail to update existing moral character evaluations even in light of an extreme moral norm violation.

The authors elaborated that “[This] pattern is consistent with attempts to reduce cognitive dissonance to maintain a positive evaluation of self and transgressor.”