Who Wants To Be A Billionaire? This Study Will Surprise You 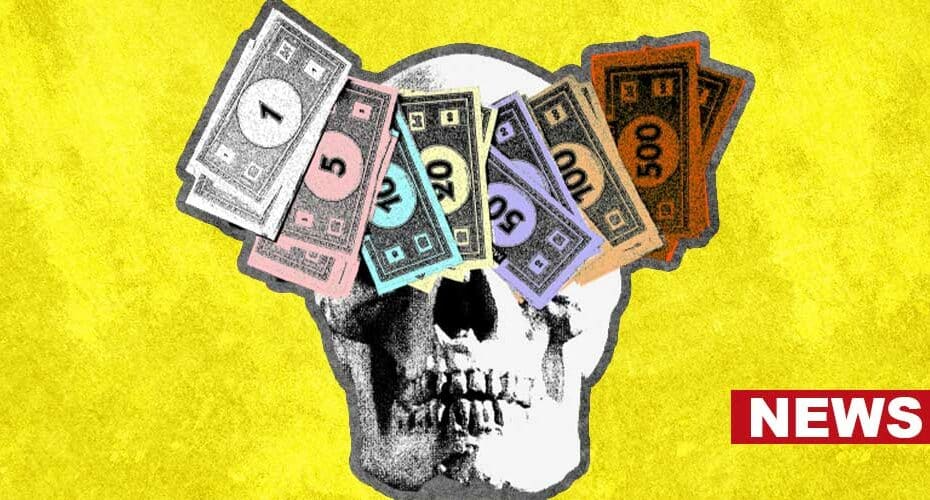 The research conducted by a group of economists at the University of Bath (the UK) refuted the long-standing economic theory that states that people have unlimited wants and needs. The study is published in the journal Nature Sustainability.

The researchers studied 8000 people from 33 countries across six continents. They collected responses about ideal wealth, specifically how much money people wanted to gain in order to live their ‘absolutely ideal life’.

The results revealed that most people are not keen to become a billionaire, even though people with unlimited wants are identified as a minority group in every country. For instance, in 86% of countries, most people considered their ‘ideal wealth’ to be within US $10 million or less. Other countries settled for an amount as little as $1 million.

It was also found that the theory of ‘unlimited wants and limited resources’ pertained to the younger population groups and city dwellers who valued power, success, and independence more. Unlimited wants were also common in countries that were collectivistic and/or had greater acceptance of inequality.

The Cost Of Unlimited Wants

The researchers contend that unlimited wants and limited resources have led people to pursue unending economic growth. This has fuelled pollution and resource scarcity and has effectively endangered our planet. That is why they are thrilled that there are not too many people who want to be a billionaire and hoard wealth.

One of the lead researchers, Dr. Paul Bain, stated: “Discovering that most people’s ideal lives are actually quite moderate could make it socially easier for people to behave in ways that are more aligned with what makes them genuinely happy and to support stronger policies to help safeguard the planet.”