Surprising Benefits Of Gender Diversity In The Workplace: Study Finds 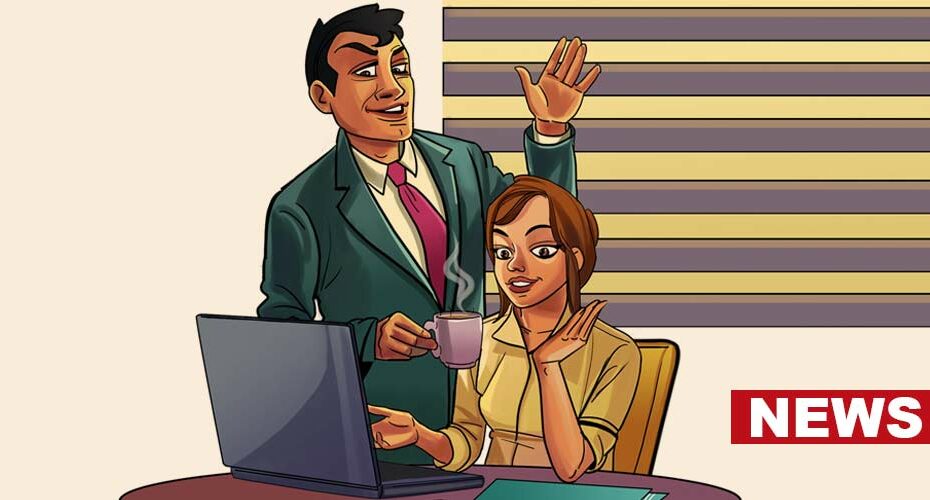 A group of international researchers provided insights into the benefits of gender diversity in the workplace. The study is published in the journal Proceedings of the National Academy of Sciences.

The results revealed that work team diversity drives innovation in research and academia. In fact, it is found that gender-balanced teams or teams with more diversity and inclusion are 10% more likely to publish novel work than the base rate. Also, such teams are 15% more likely to be among the most highly cited papers.

One of the lead researchers, Teresa K. Woodruff, elaborated: “The ability to do these kinds of big data studies provides a prismatic view on the ways we understand success in the sciences and ways to work toward bigger impact. We all believe that diversity increases impact, and this new paper proves that statement, here through the lens of gender and scientific productivity.”