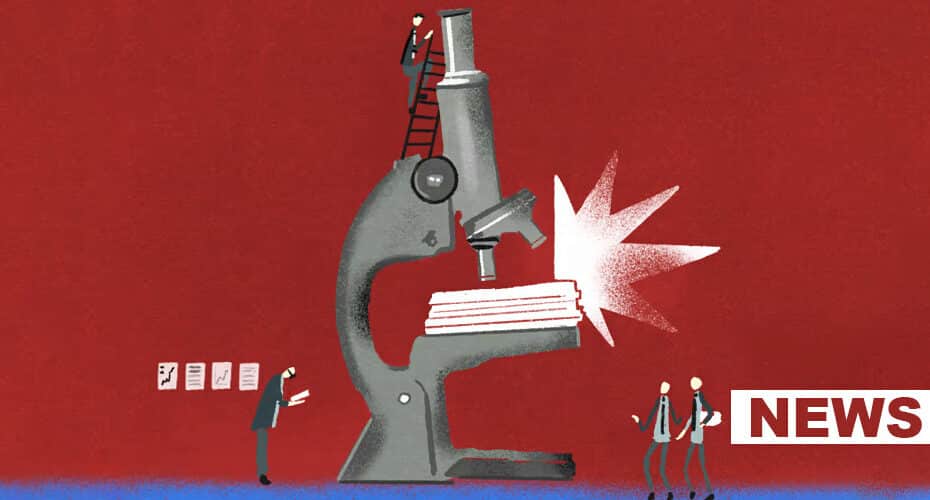 Researchers at the University of Granada, Spain, explored the link between grit and cognitive function. The study is published in the journal PLOS ONE.

Elaborating on the association between grit and cognitive function, one of the lead researchers, Nuria Aguerre, remarked: “To crown the top of the mountain you do not need very good executive functions. You should be aware of the environment instead.”

How To Practice Healthy Love In Relationships