Women’s Brains Can Heat Up More Than That Of Men, Study Finds 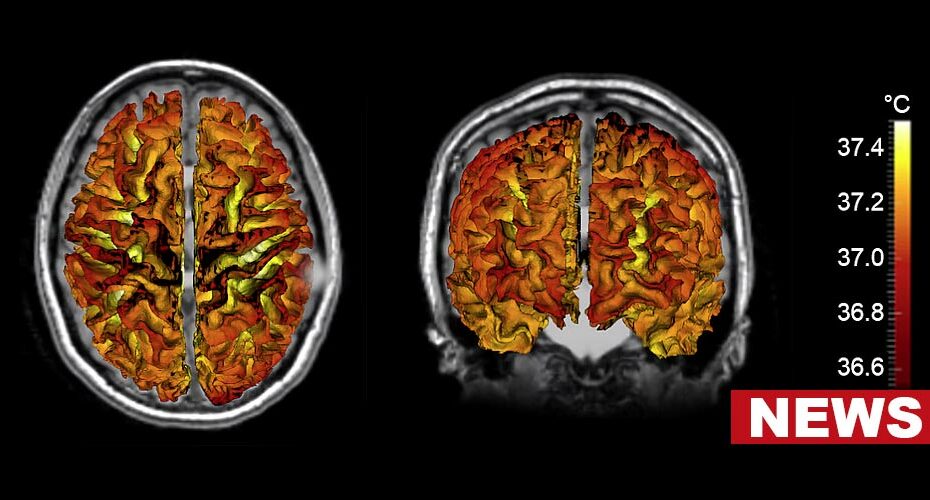 Researchers at the Medical Research Council (MRC) Laboratory for Molecular Biology, the UK, explored how healthy human brains are hotter than injured brains. The study is published in the journal Brain.

The researchers wanted to understand how brain temperature followed a ‘daily rhythm’ according to brain health, region, age, sex, and time of day. They conducted the study in two phases. Based on the results, they formulated the “HEATWAVE”, a 4D round-the-clock temperature map of a healthy brain.

In the first phase of the experiment, the research team used magnetic resonance spectroscopy (MRS)—a brain scanning technique—to non-invasively measure the brain temperatures of 40 healthy volunteers throughout the day. The participants were also given a wrist-worn activity monitor to record factors like genetics, lifestyle choices, circadian rhythm, etc.

In the second phase, the researchers analyzed brain temperature data collected from 114 patients who suffered from traumatic brain injury.

The results refuted the popular notion that the human brain and body temperature are the same. Instead, it was found that the brain was hotter and that it followed a daily temperature rhythm that strongly correlated with survival.

It was also found that female brains were around 0.4°C warmer than male brains and that brain temperature increased with age. In most cases, it was seen that aging brains lost the healthy brain function of cooling down.

The researchers are enthusiastic that monitoring and modifying brain temperatures can be a useful tool in the treatment and prognosis of brain injury and age-related brain disorders.

One of the lead researchers, Dr. Nina Rzechorzek, explained: “Our work also opens a door for future research into whether disruption of daily brain temperature rhythms can be used as an early biomarker for several chronic brain disorders, including dementia.”