Understanding Dissociative Identity Disorder And Battling It Out Like Herschel Walker 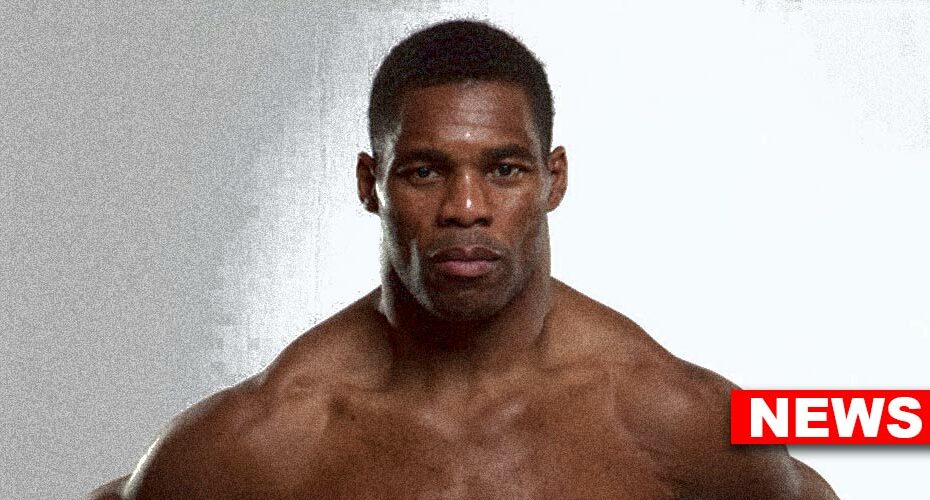 As Walker—the NFL legend, the Heisman Trophy winner, and the “celebrity Senator”—eyes a lucrative political career in the years to come, the media can’t help but revisit his history with the most controversial mental health disorder, DID. In 2008, in a memoir titled “Breaking Free: My Life with Dissociative Identity Disorder”, Herschel Walker’s dissociative identity disorder was made known to the world.

What Is Dissociative Identity Disorder (DID)?

Dissociative identity disorder (DID) is a complex mental disorder in which a person develops two or more personality states with their own distinctive identities, memories, thoughts, and behavior patterns. Also known as multiple personality disorder, it is caused by childhood trauma or exposure to abuse. Its symptoms include:

DID: A “controversial” Disorder

The mass appeal of DID dates back to the 1970s, to American psychiatrist Cornelia B. Wilbur’s DID diagnosis of Shirley “Sybil” Ardell Mason. Consequently, the “Campus Rapist” Billy Milligan’s case of DID minted the disorder’s sensational association with crime, paraphilias, and media frenzy.

Raising Awareness About DID

The book about Herschel Walker’s multiple personality disorder describes how he created a dozen “alter personalities” to cope with childhood obesity, speech problems, and bullying. It also describes how DID caused setbacks for his sports career and personal life, and how he was left “just [looking] at mortality as the ultimate challenge”.

However, the footballer said that with proper therapy and medication, he had ‘gotten back to his feet’. In a way, the memoir was his coming to terms with his diagnosis. He was hopeful that his story can educate the public and break down the misunderstood stereotypes associated with the disorder and boost DID awareness.

In a recent CNN interview, Walker said: “I’m okay. I love me—Herschel Walker. You know 10 years ago I probably couldn’t say that. But today, I can say that. I’m not going to say I’m great or I’m good, but I’m OK.”