How A Memory Of Fear Is Formed In The Brain? New Study Reveals 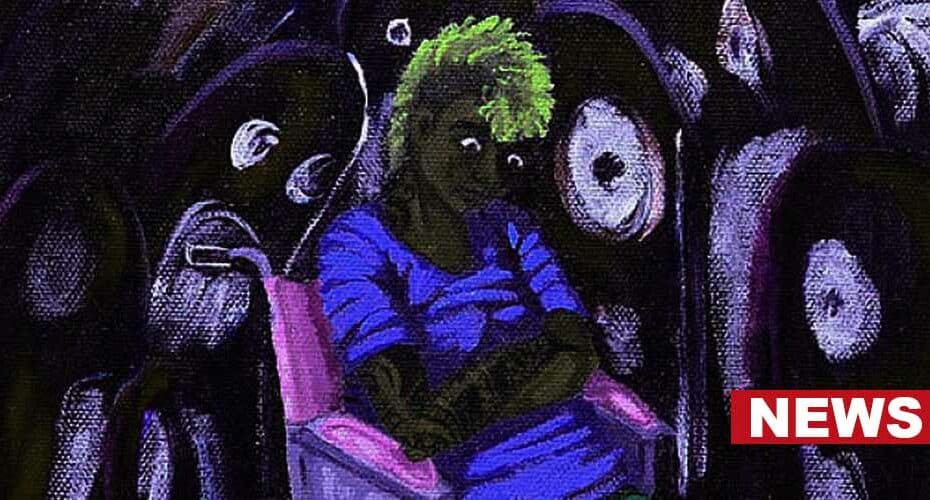 For several weeks, to understand the formation of memories of fear in the brain, the researchers anesthetized mice and performed surgeries on them. They also monitored the mice’s brain activity throughout the experiment.

The results showed that noradrenaline or norepinephrine (a stress neurotransmitter) facilitates fear processing in the brain. It stimulates certain neurons in the amygdala and generates a repetitive bustling pattern of electrical discharges. This pattern of electrical activity changes the frequency of brain wave oscillation in the amygdala, ‘arousing’ it into forming fear memories.

The researchers also contend that such a similar rush of fear memories are formed and sustained by the brain in people suffering from stress disorders and excessive trauma. One of the lead researchers, Dr. Jeffrey Tasker, elaborated: “This is the same process, we think, that goes awry in PTSD and makes it so you cannot forget traumatic experiences.”

To Know More Please Refer To