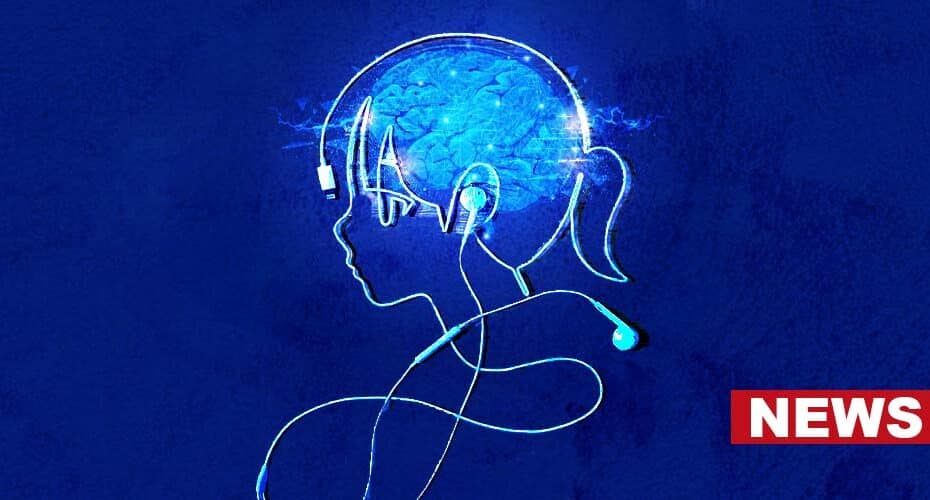 In a new study, researchers at the University of Toronto examined 14 participants among whom eight were non-musicians and six musicians. The participants were asked to listen to a curated playlist of long-known and autobiographically relevant music for one hour daily over three weeks. The researchers used structural and task-based functional MRI before and after the listening period to determine the changes in brain function and structure of the participants.

According to the study findings, the brain activity of the participants mainly occurred in the auditory cortex, centered on the listening experience when they listened to the recently heard, newly composed music. Meanwhile, there was significant activation in the deep-encoded network of the prefrontal cortex when the participants listened to long-known music.

The researchers discovered that exposure to autobiographically salient music activated a distinct neural network (a musical network) in the brains of the patients with early-stage cognitive decline. They also observed differences in the brain’s connections and white matter which is providing further evidence of neuroplasticity.

Along with other findings, subtle but distinct differences were reported in structural and functional brain changes associated with music listening in musicians, compared to non-musicians. Additionally, repeated listening to music with autobiographical salience improved cognition in every participant, regardless of their musicianship.

“Music-based interventions may be a feasible, cost-effective and readily accessible intervention for those in early-stage cognitive decline,” said Dr. Corinne Fischer, lead author of the study published in the Journal of Alzheimer’s Disease.

The Psychology Behind Smoking