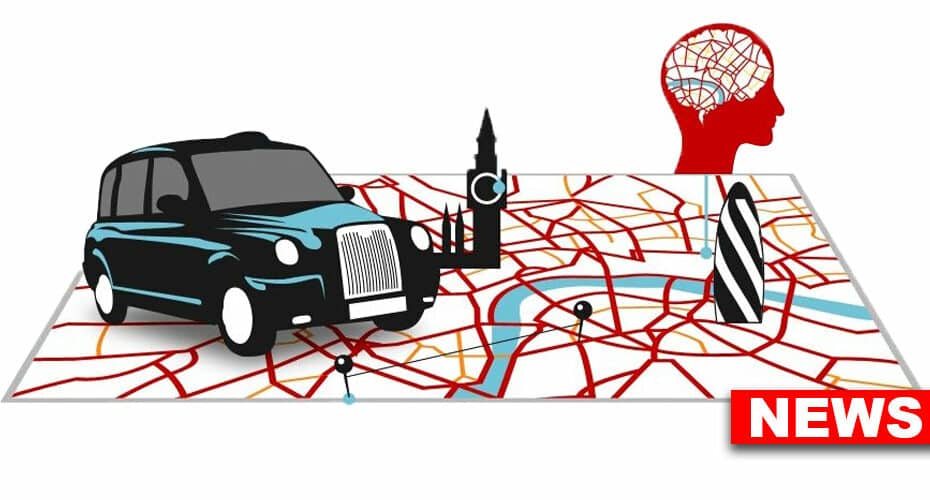 Researchers at University College London, the UK, revealed how British cab drivers have bigger brains due to extensive navigation experience. The study was presented at the Proceedings of the National Academy of Sciences of the United States of America.

The research team conducted structural MRI scans on the brains of 16 right-handed and male licensed London taxi drivers, aged 32–62 years. The participants had more than 1.5 years of driving experience. The findings from the scans were then compared to the brain scans of 50 healthy right-handed males who did not drive taxis.

The researchers opine that the brain changes seen in cabbies are a result of the brain’s attempt to cope with environmental demands. In fact, the hippocampal volume correlated with the amount of time London taxi drivers and bus drivers spend recalling routes around London and surrounding areas.

They elaborated: “The posterior hippocampus stores a spatial representation of the environment and can expand regionally to accommodate elaboration of this representation in people with a high dependence on navigational skills.”