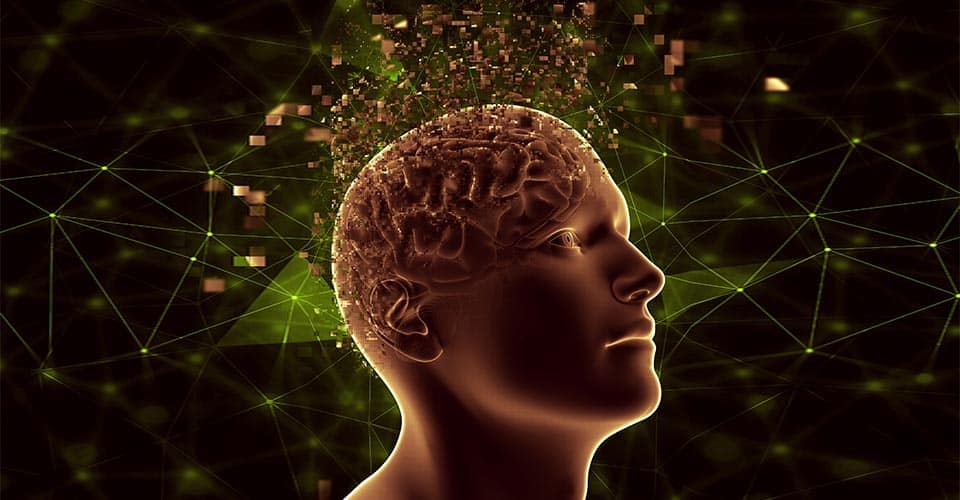 High stress levels disturb gastrointestinal functions and delay gastric emptying (how quickly food leaves the stomach), which causes bloating, nausea, discomfort, and diarrhoea. The effect of stress on gastric health could be worse than researchers might have realised. Earlier anti-stress hormone -oxytocin was believed to only have minor effects on the nerves within your brain that regulate gastrointestinal functions.

The new research conducted at Penn State University- College of Medicine manipulated neurocircuits that receive hypothalamic oxytocin. The research team used rat models of different types of stress and infected the neurons controlling the oxytocin nerves and neurocircuits with novel viruses that allowed them to be activated or inhibited and measured muscle activity in the stomach, as well as gastric emptying.

The findings published in the Journal of Physiology revealed that activation of these oxytocin circuits reversed the delayed gastric emptying that occurs in response to stress, thus increasing both gastric tone and motility. The study results have important implications in developing targeted therapies to provide relief for people with gastrointestinal disorders.

To Know More, You May Refer To: