The Inspiring Story Of Matthew Perry’s Addiction And Recovery 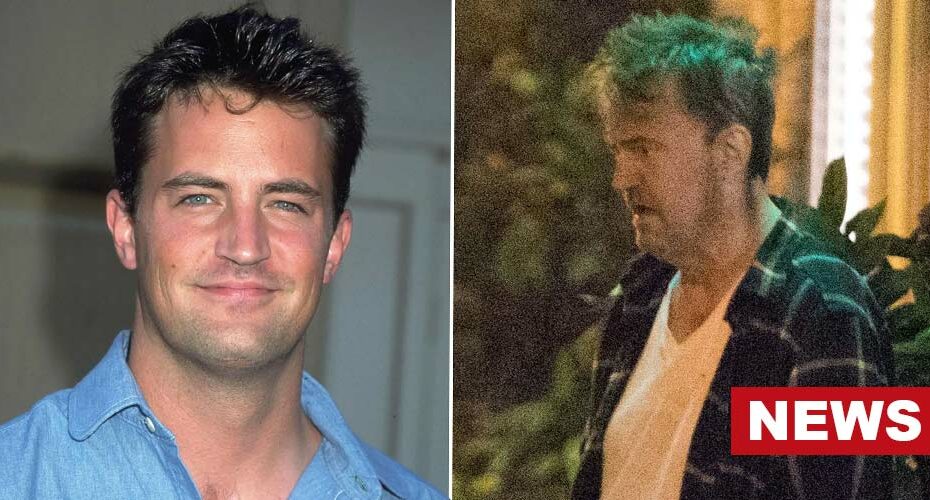 Recently, Canadian actor Matthew Perry of Friends fame released his memoir titled Friends, Lovers, And The Big Terrible Thing. The autobiography delves deep into his struggles with global fame, attachment, and substance use disorders, as well as the primrose path to recovery and mental well-being.

Matthew Perry’s movies and work on television have received critical and commercial acclaim over the years. His most iconic performance remains that of the goofy and awkward Chandler Bing on the NBC hit-sitcom Friends. However, despite his trailblazing stint on screen, behind closed doors—he was battling with substance addiction.

Perry wrote in his memoir that he struggled with his parents’ divorce, loneliness, and self-doubt. With the enormous fame and financial success of Friends, things took a turn for the worse. He became addicted to a large number of substances, ranging from vodka to prescription painkillers.

So uncontrollable was Matthew Perry’s addiction on Friends that he compulsively stole pills from medicine cabinets in real estate open houses and took 55 Vicodin pills a day! His weight fluctuated terribly and he developed memory problems. In fact, in one interview, he stated he couldn’t remember filming three whole seasons of the show.

Matthew Perry’s addiction problems spilled into fatal health concerns. Over the years, he estimated that he went through detox 65 times, 14 surgeries, 15 rehab stints, a brief stint on life support, and two weeks in a coma.

What Is Substance Addiction?

Substance addiction or substance use disorder (SUD) is the persistent and obsessive use of substances (like alcohol and drugs) that cause mental, physical, and behavioral problems. The substances commonly abused include:

According to the World Health Organization (WHO), over 2% of the global population has an alcohol or illicit drug addiction. Men, as opposed to women, over the age of 12 years are more likely to experience addiction struggles.

As Matthew Perry’s addiction issues reveal, addictive disorders can trigger a number of serious mental and physical health conditions such as:

The conversation around Matthew Perry’s mental health struggles also revealed that his addiction issues cost him many valuable romantic and social relationships. However, it was his honest and caring circle of “Friends” who encouraged him to acknowledge his mental health disorders and avail medical help.

Speaking fondly of the support he received from the cast of the sitcom during his treatment and recovery, Perry said: “It’s like penguins. Penguins, in nature, when one is sick, or when one is very injured, the other penguins surround it and prop it up. They walk around it until that penguin can walk on its own. That’s kind of what the cast did for me.”

The inspiring story of Matthew Perry’s battles with addiction makes a brave but honest attempt to do away with the stigma surrounding the diagnosis and treatment of addictive disorders. It highlights the pivotal roles of self-reflection, therapy, rehabilitation, and social support in recovering from such progressive psychiatric disorders.

Perry also confessed how his gratitude for life and psychological resilience helped him sail through his hardships and how he is looking forward to helping others combat addiction. He said: “[When someone calls me for help], I say, ‘Come over. Let’s talk.’ I have the answer because of stumbling so much. I could help them.”