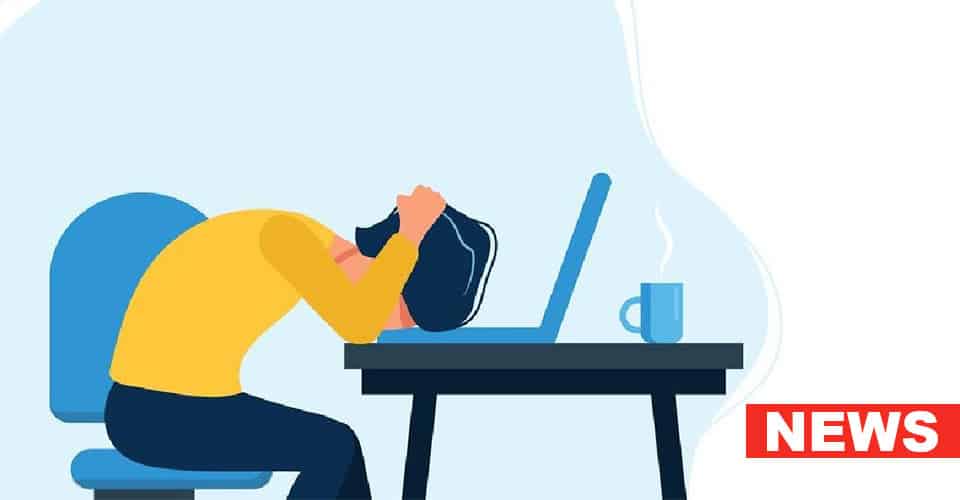 According to a UNICEF report, one in every seven Indians between the age of 15-24 years suffers from depression as well as has little interest in doing things.

23-year-old Tarun Sharma started experiencing several mental health issues during the last few months of his university days. After consulting with a psychologist, he was diagnosed with chronic depression and eventually ended up deferring his final year, as mentioned in BBC NEWS.

When he shared his mental health issues with some of his friends, many of them started avoiding him. All these situations negatively contributed to the sense of isolation he was feeling. His psychologist prescribed him strong anti-depressants and advised him to practice mindfulness meditation.

Though he started feeling a little better with proper medication, his general anxiety began to get worse again by the end of university. “I decided not to apply for graduate jobs so I could focus solely on my studies because I was struggling already. There was a massive fear of when I come out of university, what the hell am I gonna do?” Tarun added.

However, he got his first job opportunity as a finance assistant a few months after graduation. Fortunately, he found his new job routine extremely helpful in dealing with the transition from studying to the workplace. The new routine forced him to wake up on time, sleep on time, and most importantly, it provided a sense of security to him. But it was still quite difficult for him to live in a new city without his family and friends.

“I’m surrounded by people of different ages, some who don’t really understand what mental health is. And it’s hard. Some days I do feel low at work, and I can’t concentrate fully, but I can’t really talk to anyone about it,” he mentioned.

When Tarun realized that his mental health was adversely affecting his performance, he built up the courage to speak to his boss about his depression. “He told me that lots of employees within the organization also have depression and mental health problems. So he was very understanding of it,” Tarun shared.

After knowing Tarun’s condition, his boss removed his workload and even approved a few day-offs for him. Later, with the support of his boss, Tarun came to know about a well-being service run by his company that immensely helped him overcome his psychological problems.

Is Mental Health Problems Are Deteriorating Your Work Performance And Personal Life ? Use Our Free Test To Check