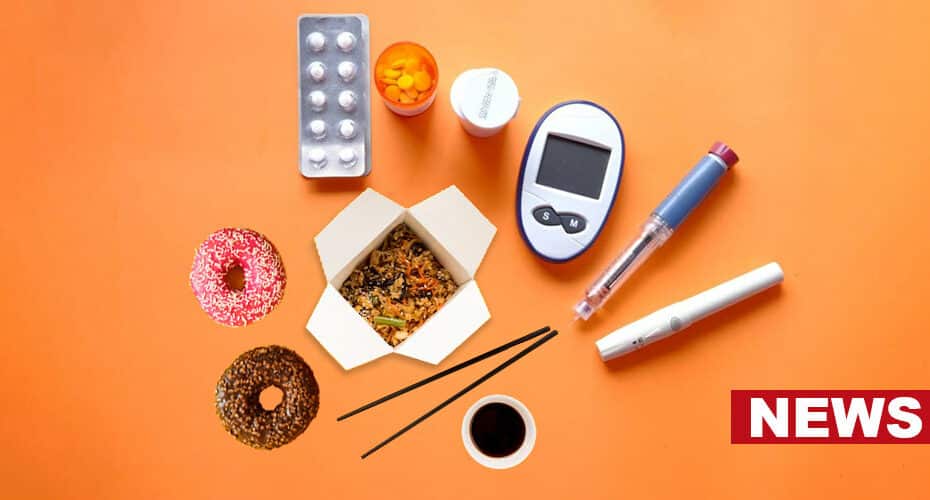 Researchers at the University of Basel studied how food triggers the release of insulin. The study is published in the journal Cell Metabolism.

Insulin secretion is regulated by multiple factors, such as:

In the present study, the researchers wanted to study the cephalic phase insulin release, a phase of insulin secretion from the pancreas triggered by sensory stimuli from food, such as the smell or sight of a meal, etc.

In a series of experiments, they examined cephalic phase insulin release in both mice and humans and how it is impaired in obesity in both species.

The results revealed that the sensory perception of a meal triggers an inflammatory response called interleukin 1 beta (IL1B)—causing the pancreas to ramp up insulin production. This inflammatory factor is also associated with immune responses to pathogens, tissue damage, and diabetes.

One of the lead researchers, Dr. Sophia Wiedemann, summarized the process: “The smell and sight of a meal stimulate specific immune cells in the brain known as the microglia. These cells briefly secrete IL1B, which in turn affects the autonomic nervous system via the vagus nerve.” In the end, this system relays the signal to the pancreas to initiate insulin secretion.

It was further found that in people with morbid obesity, this neurally mediated phase of insulin secretion is disrupted. This increases the risk of “adult-onset diabetes” or type-2 diabetes.