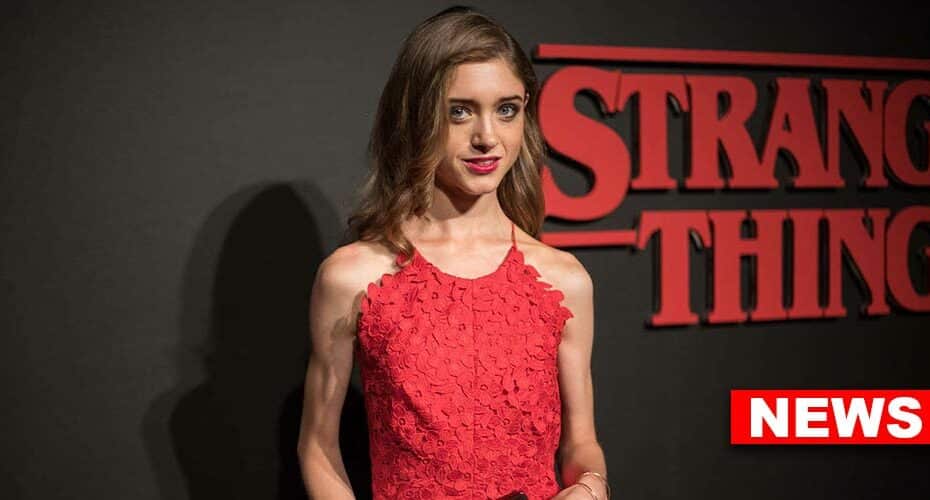 Heavy debate on body issues and sensational speculation about health disorders have always plagued celebrity lifestyles. The latest in the firing line is American actress Natalia Dyer of Stranger Things fame. Recently, her public appearances and Instagram posts have been minutely scrutinized, sparking concern amongst her fans about her weight loss and eating disorders.

What Is An Eating Disorder?

Eating disorders are a range of psychiatric conditions that cause people to develop unhealthy eating habits. It is caused by extreme concerns with body image, weight, body shape, etc.

A lifetime prevalence of eating disorders (like anorexia, bulimia, pica, etc.) is seen in 4.2% of the global population. In India, about 4% of the population suffers from disordered eating.

“To Be Or Not To Be” Anorexic

The media frenzy around the question of whether Natalia Dyer has anorexia or not—without any confirmation from the actress herself—highlights Hollywood’s dark side. Ironically, it exposes Hollywood’s obsession with skinniness and the pitfalls of body-shaming, including body positivism and skinny-shaming.

Because of its ill effects, experts have recommended measures to check eating disorders, including:

Despite their commonality, eating disorders are extremely dangerous mental disorders that cripple everyday functioning, destroy careers and reputations, and frequently result in hospitalization and sudden death. Because of this, experts recommend an emergency intervention and treatment by medical and psychological professionals.