Why Do Older People Dream In Black And White? 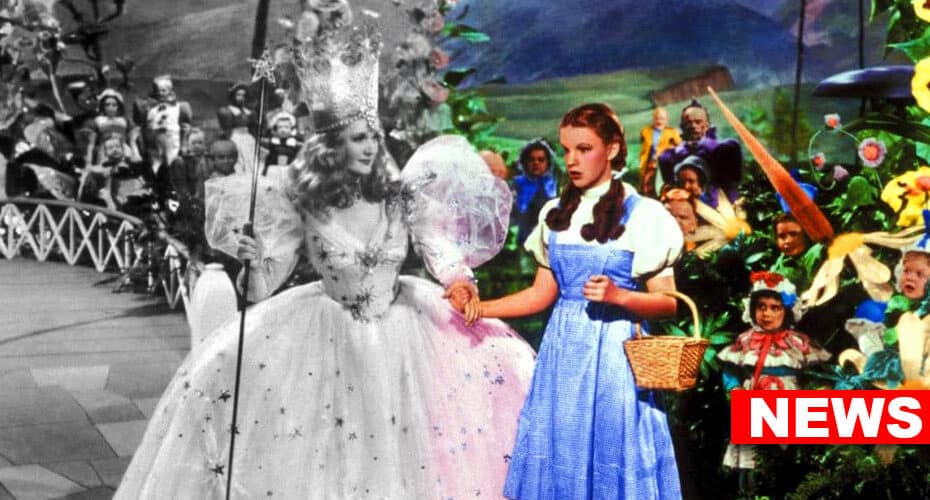 A team of American researchers revealed how older people dream in black and white, while young people dream in color. The study is published in the journal Consciousness And Cognition.

The researchers studied the dreams of two age groups—people who are 25 and younger and those who are above 55. They also tallied the findings from the current study with studies that date back to the 1940s and the 1950s.

The researchers link these differences in ‘dream color’ to television’s impact on our closed-eye experiences. For instance, dreaming in black and white is predominantly attributed to childhood exposure to black-and-white television. Simultaneously, the dreams in color are linked to the rise of high-definition color television.