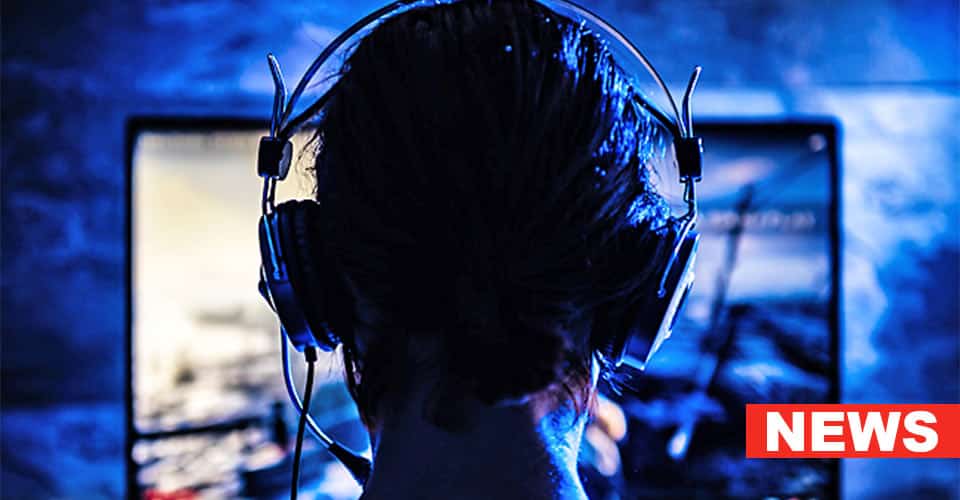 According to a report published by KPMG consulting firm (India), there was a 21% increase in the time spent on gaming apps during the initial months of the nationwide lockdown. While online gaming is believed to have some cognitive benefits, including improved spatial reasoning and better control of one’s attention, an India Digital Wellness Report mentioned that almost 87% of gamers feel that their addiction to online gaming has adversely affected their physical and mental well-being, including depression and anxiety.

High-school student Tanish Khurana shared that he used to play online games for around 4-5 hours daily during the lockdown period. His screen time was increased considerably as he was unable to go anywhere or meet his friends, as mentioned in the Media India Group. “Spending this much time on screen doing any sort of work or leisure activity is bound to have some effects. I have weak eyesight in my right eye and frequent headaches,” he said.

Due to people’s extreme exposure to smartphones and increased screen time during the lockdown, the online gaming industry in India has witnessed a huge increase in its profit. Online gaming has become a staple for pass time and entertainment, especially for the younger population in India.

Delhi-based psychologist Ritansha Grover explained that today’s young generation has become more dependent on their gaming habit during the pandemic situation and because of which their routine, priorities, and overall lifestyle have completely changed. It has become difficult for them to resist the temptation of socializing through online games. “Online gaming can become an addiction if it is not monitored. One who gets carried away by self-gratifying urges of playing might put oneself at risk of addiction,” she said.

“Online gaming often leads to people developing a passive lifestyle. Which in turn leads to self-neglect, isolation, lack of interaction, emotional and social disconnect. When these areas are not attended, it creates imbalance and hampers mental health. Thought process and emotional regulation get disturbed. Thus it leads to difficulty in adjustment and coping,” Grover added.

Experts say that online gaming can lead to physical ailments also, including repetitive stress injuries, poor eyesight, or overuse injuries that mostly come from activities involving repeated use of muscles and tendons. If the condition deteriorates, one can suffer from numbness, weakness, even some permanent physical damage.

“People could be drawn to online gaming for entertainment, but data shows that it is not all about fun and games. The virtual playing field comes with risks such as identity theft, cyberbullying, phishing, and credit card theft, to name a few,” said Ritesh Chopra, Director of NortonLifeLock.

Are You Suffering From Any Kind Of Depression? Use Our Free Test To Check