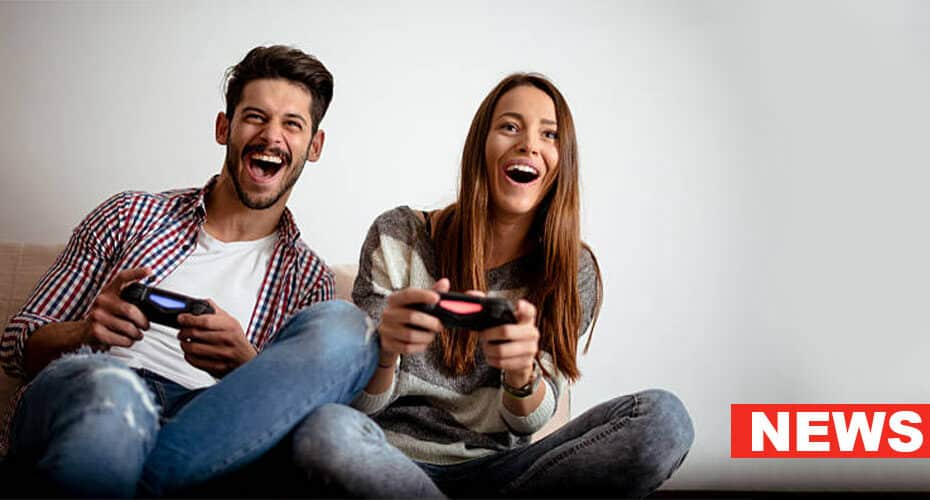 Science News – Play provides young individuals with a safe space to practice new behaviors without grave repercussions. Study found that humans mostly engage in rule-based games and the kind of game they play, either competitive or cooperative, may depend on their cultural background.

In a new study, researchers at the Max Planck Institute examined a database on historical games played by cultures located in the Pacific. The cultures used in the study were diverse but also shared similarities that allowed for comparison on aspects of the culture.

In the second part of the study, the researchers recognized characteristics of the cultures that indicated how cooperative they might be. They studied how often members of a culture conflict with each other, how socially hierarchical cultures are structured, how often group members hunt and fish in groups, and how often culture conflict with other cultures. They identified 25 cultures that had available historical information on both the games they played and relevant cultural characteristics.

“These findings suggest that the games we play reflect the socio-ecological characteristics of the culture that we are in,” said Sarah Leisterer-Peoples, lead researcher of the study. The study mentioned that games mimic real-world behavior and maybe one specific avenue in which group norms are learned and practiced during childhood.