PhD Students In India More Likely To Suffer From Depression 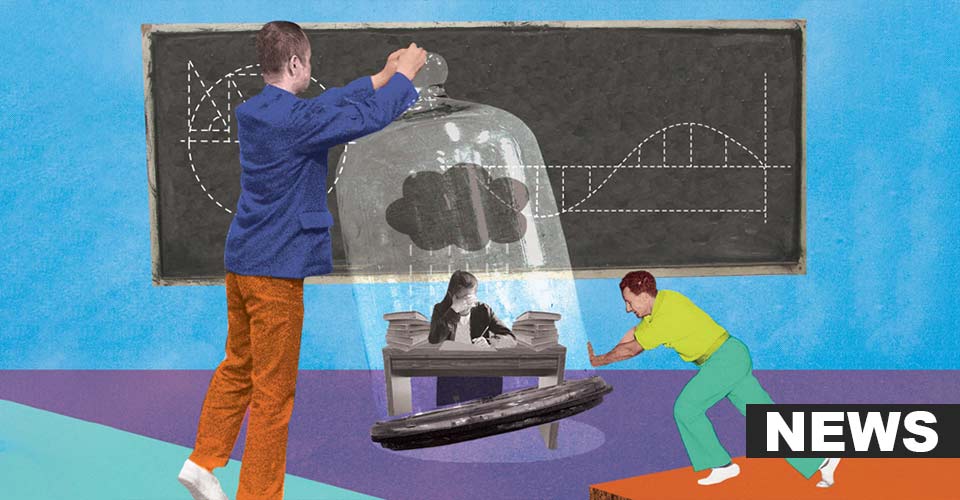 According to a 2016 study, the prevalence of moderate and severe depression among Indian university students is 37.7% and 13.1% respectively. A study conducted among students in Kerala revealed that 68% of Ph.D. students experience some sort of depressive disorder and 27% of them suffer from moderate to severe depression.

The findings showed that the mental health condition was more severe for non-science students than those who pursued science as the prevalence is 62% for science Ph.D. students and 84% for non-science ones.

The depression symptoms were more severe for those students who had limited knowledge of the local languages, belonged to economically weaker sections, and earned less than Rs. 20,000.

There were several significant factors that adversely affected the mental health of those students and caused them poor academic performance, such as financial struggle, uncertain job market, disagreement with supervisors, and compromised students’ support services.

“Given the growing prevalence of depressive disorders among Ph.D. students and limited systematic studies in the Indian context, we decided to conduct the study. In post-Covid times, it is most likely to have increased, especially due to the fear of lack of employment opportunities,” said Dr. KR Thankappan, Department of Public Health and Community Medicine (Central University of Kerala)

The study observed a growing concern of depressive disorders among doctoral students in Kerala, Dr. Thankappan later mentioned. “There were other factors such as financial issues and fear of unemployment that required systemic and policy interventions in a coordinated manner,” he added.

Psychiatrist Dr. CJ John said, “Our research set-up is more job oriented. Hence, though we have many research papers published from Kerala there are very few that make it to renowned international publications. Due to this, often a committed student faces not just performance bias, but biases of other kinds that lead to anxiety and depression.”

Educationists and psychologists involved in the research explained that it is extremely important to look into the psychological well-being of students of both school and university. They suggested that students should consult with a mental health professional if they develop any mental health problems and experience difficulty in managing their symptoms.