What Princess Diana’s Eating Disorder Teaches Us About Bulimia Nervosa? 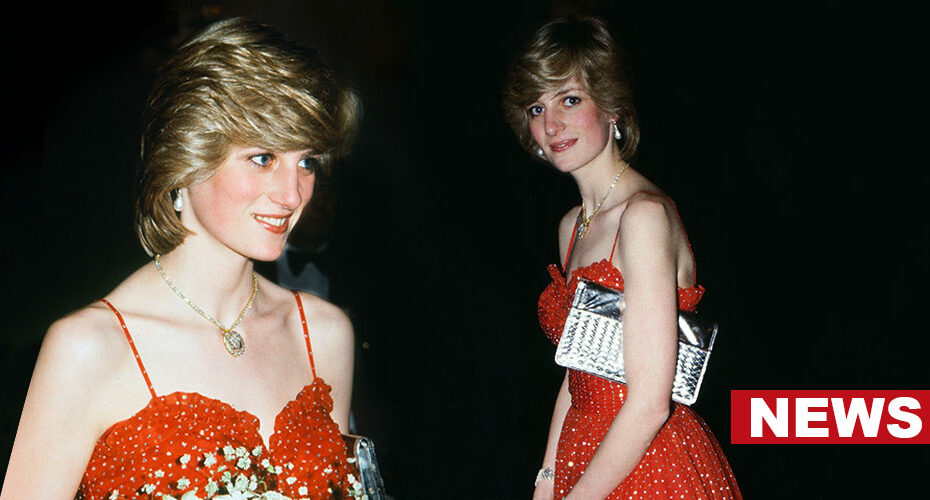 What Is Bulimia Nervosa?

Bulimia nervosa is a serious mental health condition in which a person binges on food and purges it by vomiting, excessive exercise, or fasting (to avoid weight gain). The main characteristics and symptoms of bulimia include:

Research deems bulimia nervosa to be a serious and common eating disorder worldwide. Its prevalence is the highest amongst women, aged 16–40 years. The life-long prevalence rate of the disorder amongst adult women is 1.7%–2.0% and 0.5–0.7% amongst men. It also impacts people from the cis-gender community.

As The Crown and Pablo Larraín’s 2021-film Spencer testified, Princess Diana developed her eating disorder following her entry into royal life. Loneliness, the pressures of an intrusive public life, an unhappy marriage, and several unsuccessful relationships drove her to the edge.

She unnaturally lost a lot of weight and even had fainting spells during public engagements. The contemporary stigma around mental health meant that she refrained from seeking professional help for her mental health conditions.

The very public falling apart of Princess Diana’s royal marriage and her struggle with mental health issues drew great publicity and controversy in the 1990s. However, after her separation from her husband, the princess did not hold back from using her newfound freedom and voice to raise awareness about eating disorders.

For instance, in her infamous 1995 BBC interview with Martin Bashir, Princess Diana directly addressed her bulimia nervosa, saying: “I had bulimia for a number of years. And that’s like a secret disease. You inflict it upon yourself because your self-esteem is at a low ebb, and you don’t think you’re worthy or valuable.”

In many of her charity events, she added to her public speeches snippets of an honest conversation around mental health. In 1993, her visit to The Great Ormond Street Hospital for Sick Children saw her openly cautioning the greater public about the hazards of eating disorders.

In her keynote address, she said: “I met some young people who were suffering from eating disorders. With time and patience and a considerable amount of specialist support, many of these young people will get well. They and their families will learn to become whole again. Sadly, for others, it will all be too late. Yes, people are dying through eating disorders.”

If you or someone you know shows the warning signs of bulimia, consider the following tips:

Diana, Princess of Wales’ honest confessions about her eating disorder provided insights into the life-long dangers posed by similar mental health disorders. However, a timely and proper diagnosis of the disorder, coupled with therapy and medication, can help address bulimia and other eating disorders.