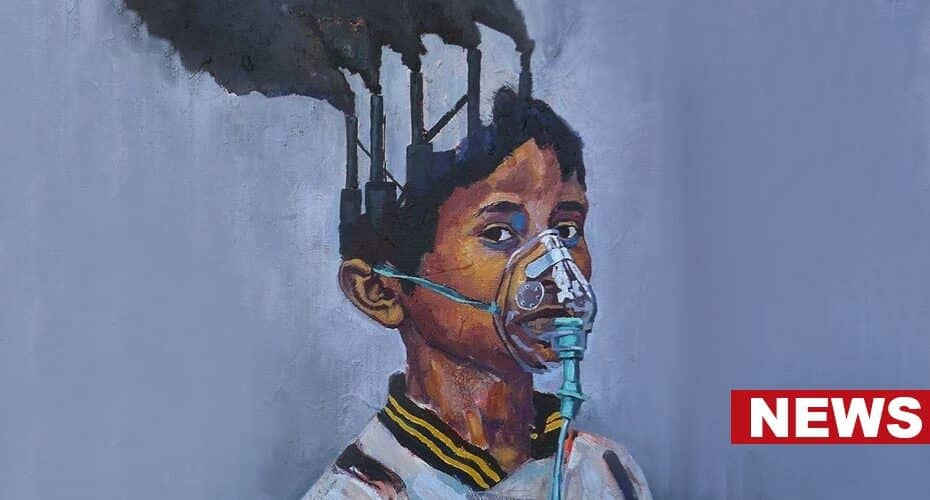 Researchers at Simon Fraser University explored how reducing air pollution can enhance brain development in children. The study is published in the journal Environmental Health Perspectives.

The researchers conducted a series of experiments and surveys over several years.

In the first phase of the experiment, the research team recruited 540 pregnant, non-smoking women in Ulaanbaatar, Mongolia (a place with one of the worst air quality in the world, according to WHO). As part of the Ulaanbaatar Gestation and Air Pollution Research (UGAAR) study, the participants were randomly divided into control or intervention groups.

In the second phase of the experiment, after 4 years, the researchers assessed the full-scale intelligence quotient (FSIQ) of the participants’ children. They used the Wechsler Preschool and Primary Scale of Intelligence (WPPSI).

The results revealed that children born to mothers in the intervention group had an average FSIQ that was 2.8-points higher and better verbal skills than the children born in the control group.

One of the lead researchers, Ryan Allen, elaborated: “Air pollution is everywhere, and it is preventing children from reaching their full potential. Air cleaners may provide some protection, but ultimately the only way to protect all children is to reduce emissions.”