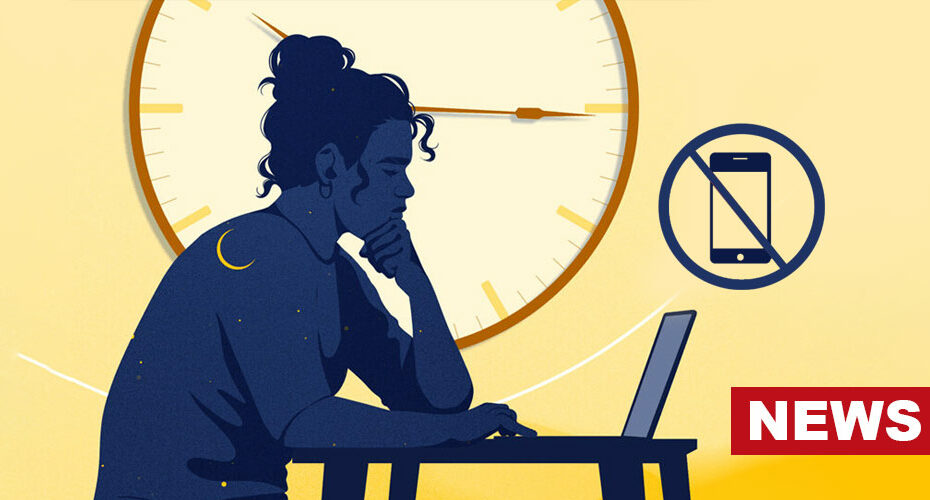 American researchers explored the association between reducing screen time and productivity. The study is published in the journal AIS Transactions on Human-Computer Interaction (THCI).

The three-week survey required all participants to respond to four questionnaires. Then, half of the participants were asked to monitor their quality screen time with a screen-monitoring application on their phones.

The results revealed a positive correlation between self-monitoring and contentment with productivity achievement. It was found that people who successfully self-monitored their screen time or made mindful use of smartphones experienced positive outcomes and higher overall user satisfaction.

One of the lead authors, Kaveh Abhari, elaborated: “This study could lead system developers to embed features into mobile devices that enable self-monitoring. These features could improve quality screen time and enhance the relationship between humans and digital technology.”