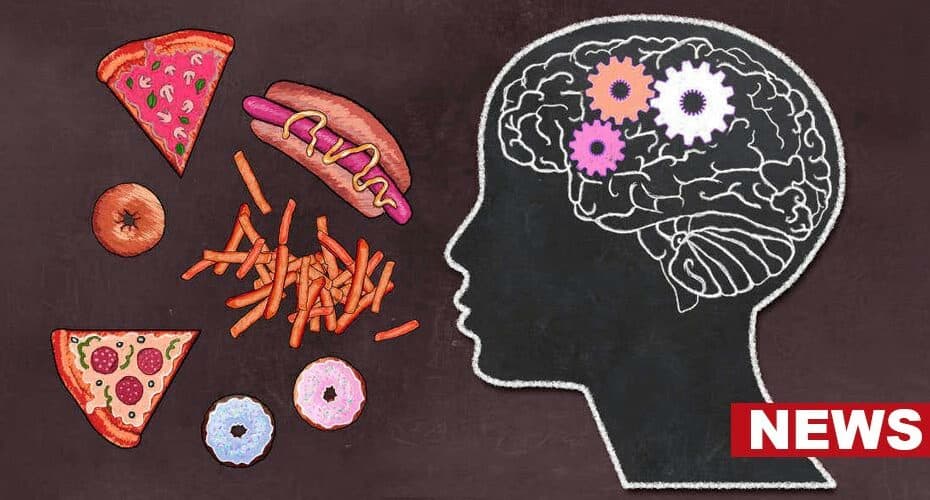 Researchers at the University of Cologne explored the neural mechanisms that control food intake and revealed how to stop binge eating. The study is published in the journal Nature Metabolism.

The results revealed the mechanisms behind binge eating. A group of nerve cells in the hypothalamus (AgRP or agouti-related peptide neurons) controls the release of the neural receptor lysophosphatidylcholine (LPC).

The LPC, by active transport, reaches the brain—wherein it is converted by the enzyme autotaxin (ATX) into endogenous lysophospholipids (LPA). This LPA further regulates the excitability of nerve cells in the cerebral cortex, which stimulates food intake.

It was further found that people with obesity, type II diabetes, and eating disorders had impaired synaptic LPA signaling.

The researchers have also opined on how to stop binge eating. In particular, for treating eating disorders, they recommended a novel therapy that would modulate the excitability of brain networks and reduce the risks of eating-related neurological and psychiatric illnesses.

One of the lead researchers, Robert Nitsch, elaborated: “This is a strong indication of a possible therapeutic success of ATX inhibitors, which we are currently developing together with the Hans Knöll Institute in Jena for use in humans.”